With direct water injection for turbocharged petrol engines, the BMW Group has tried enhancing the capabilities of conventional engine technology through an ongoing process of refinement and improvement. The controlled water injection into the engine cylinders produces a cooling effect that can allow boosts of power and torque, particularly when operating at or near full throttle, while at the same time reducing fuel consumption and emissions.

Water injection made its debut in a modern-day BMW Group engine under the bonnet of the BMW M4 MotoGP Safety Car. Designed by BMW M GmbH – on the basis of the M4 high-performance sports car – for use in the world’s top motorcycle racing series, it is powered by a modified version of the high-revving M TwinPower Turbo six-cylinder in-line engine that develops maximum output of 317 kW/431 hp and peak torque of 550 Nm/405 lb-ft (combined fuel consumption: 8.8–8.3 l/100 km; combined CO2 emissions: 204–194 g/km) in the standard BMW M4. Water injection provides the BMW M4 MotoGP Safety Car with extra power, torque and efficiency for its duties on the race track. 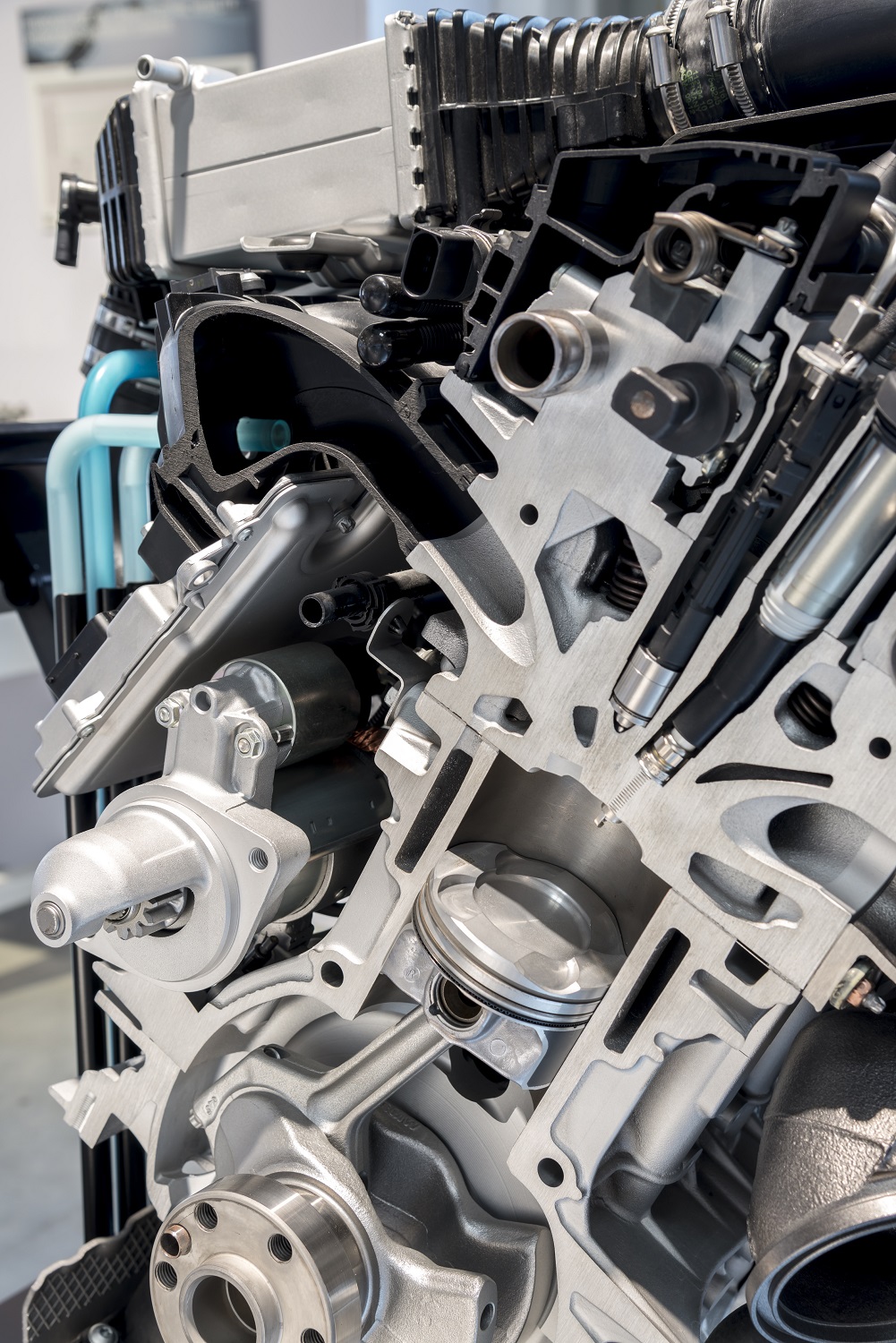 The BMW Group Innovation Days 2015 event marks the first presentation of this technology in a prototype of a model from the BMW core brand powered by a latest-generation three-cylinder petrol engine. In this version of the system, most of the water is injected directly into the combustion chamber, rather than just into the intake manifold. In the prototype, which is based on a 5-door BMW 1 Series model, direct water injection offers an optimized balance between driving pleasure and fuel consumption in keeping with the principle of Efficient Dynamics.

Cooling effect enhances efficiency: up to ten percent more power, up to eight percent better real-world fuel economy. Direct water injection allows the potential of turbocharging to be harnessed more effectively. The water is injected as a fine spray into the combustion chamber where it evaporates, extracting energy from its surroundings and reducing combustion temperatures in the engine by around 25° Celsius. 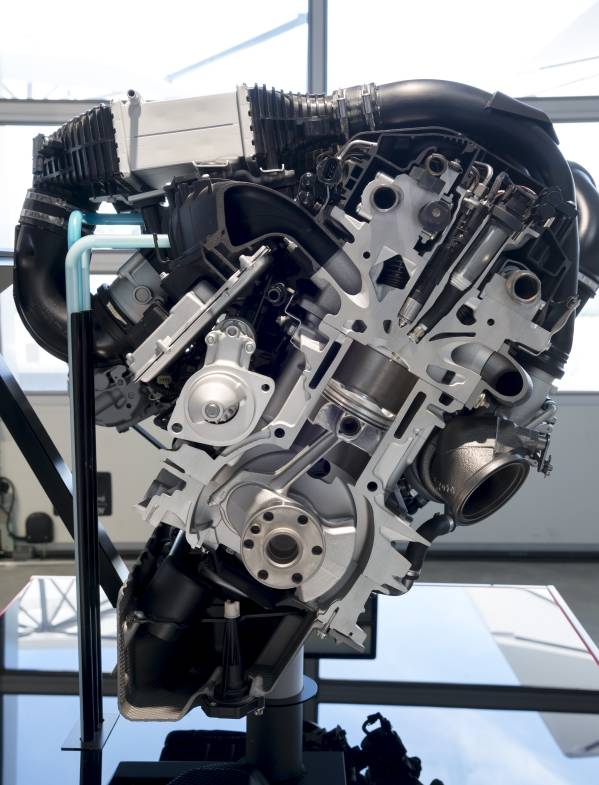 Particularly at full throttle, this cooling effect provides a big improvement in efficiency, while helping to improve the combustion process in various other ways as well:

The benefits of direct water injection cooling can be utilized in various ways. Depending on vehicle type and engine, it is possible to prioritize either increased power or enhanced fuel economy.

The water injection system in the BMW M4 MotoGP Safety Car draws water from a five-liter tank in the boot. Under grueling race conditions, when the vehicle spends a lot of time operating at full throttle, the water tank is topped up every time the vehicle is refueled.

By contrast, the direct water injection system destined for future production models that is being presented at the BMW Innovation Days never requires topping up in everyday use. Unless the vehicle is operated in exceptional climatic conditions, the system is fully self-replenishing, thanks to on-board water recovery.

The water supply for water injection cooling is kept topped up by the continuous recovery of condensed water from the air conditioning system. 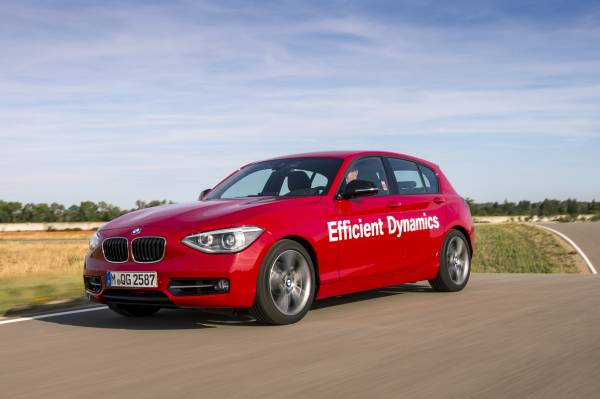 Every time the engine is switched off, all the water in the hose system is drained into the tank. This guards against system components icing up in sub-zero temperatures and prevents engine corrosion. The water tank itself is also located in a frost-protected position in the vehicle.

I’m just wondering how is it possible to recover condensed water from the AC in winter when the AC is not activated.