VI-grade, a provider of software products and services for advanced applications in the field of system-level simulation, announced that Citroën Racing has selected driving simulation technology from VI-grade to implement a driving simulator for driver training during the 2014 WTCC season.

Some months ago, Citroën Racing announced the decision to join the 2014 WTCC with 4 drivers: Yvan Muller, Sébastien Loeb and Jose Maria Lopez for the complete season and Chinese Ma Qing Hua for five rounds. As a part of this decision, and being entirely new in the discipline, the team identified the importance of having a driving simulator in order to support its drivers in learning new tracks. 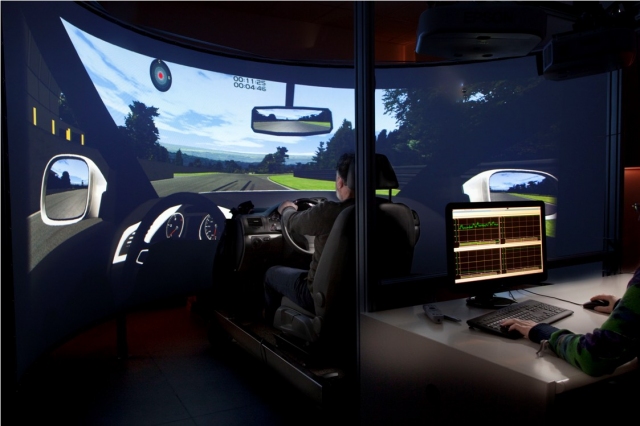 The static simulator, entirely implemented by VI-grade, will be installed prior the beginning of the championship at Citroën Racing premises in Versailles and used for the preparation of the FIA World Touring Car Championship.

“We are confident that driving simulator provided by VI-grade will help our drivers a lot in getting familiar with all different tracks of the WTCC” said Xavier Mestelan-Pinon, technical director at Citroën Racing. “Our drivers tested VI-grade solution before taking a final decision and their feedback was very positive. This helped us to select the right partner for implementing a driving simulator. We are now all working around the clock in order to have the simulator ready for the start of the season. We also appreciated the fact that with VI-grade products we will have the possibility to use the C-Elysée WTCC both for off-line simulations and on our driving simulator.”

“We are extremely happy to provide our VI-DriveSim technology to a company like Citroën Racing that always played a very important role in motorsport activities”, said Guido Bairati, International Sales Director, VI-grade. “We are also very proud to be appointed Citroën Racing Technical Partner and to help Citroën Racing drivers to take the lead and set the pace in the upcoming WTCC Season.”

VI-DriveSim is a solution from VI-grade, which provides automotive engineers with a complete set of driving simulators for a new generation approach to system-level simulation, allowing companies to bridge the gap between virtual prototyping and testing. VI-DriveSim provides the ability of “feeling” the results of simulations in an immersive environment starting from early phases of the development process. The driving simulator is based on the usage of VI-Motorsport, VI-grade’s solution for real-time vehicle dynamics simulation. The vehicle model is used to calculate the real-time response to the driver’s input and to provide inputs for the high-quality graphic environment and audio system for a very realistic user experience. 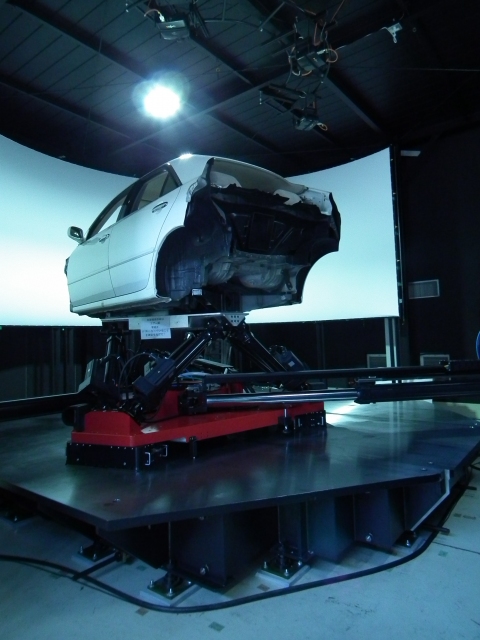