The new 2015 Ford Focus features stability control technology that actively determines when a car meets the conditions that may lead to a spin and intervenes early to help prevent the driver from losing control.

The feature – known as enhanced transitional stability technology – can help deliver better handling in highly dynamic driving maneuvers. Information related to the car’s speed, steering wheel position, turn rate of the steering wheel and other input is considered to determine when a skid is imminent. Once a risk is identified, braking is applied to individual wheels to help the driver maintain control and continue on the intended path. 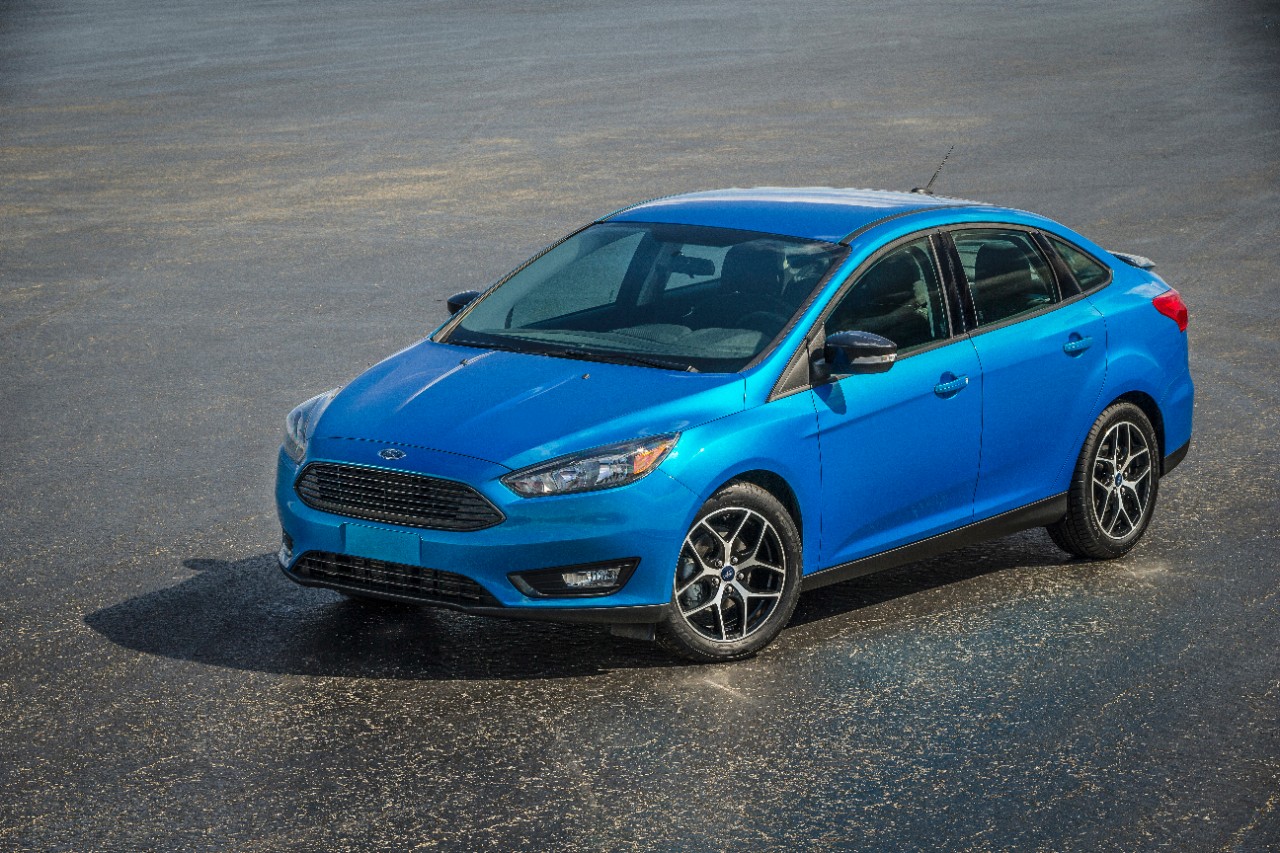 “By recognizing scenarios that can lead to a potential loss of driver control before oversteer has developed, the enhanced transitional stability system is setting the recovery process in motion quicker than ever before – resulting in smoother, more refined control,” said David Messih, Brake Controls manager, Ford North America.

Enhanced transitional stability technology is standard on the new Focus. It combines real-time data from sensors throughout the car to anticipate a potential spin by 100 to 200 milliseconds.

The innovation came about when engineers tried applying an algorithm already in use with Ford’s Roll Stability Control™ to the enhanced transitional stability technology. The result is a stability control system that potentially predicts potential spins before they happen.

Engineers have been working to ensure the new Focus feels more connected to the road and is easier to drive. Enhanced transitional stability technology is one of the new and improved chassis control innovations developed by Ford engineers that lead to better driving dynamics and handling on the 2015 Ford Focus.