Volvo Car Group’s new engine family VEA (Volvo Engine Architecture) will be launched this autumn with world-first i-ART technology that helps to cut fuel consumption in the new diesel engines. By featuring pressure feedback from each fuel injector instead of using a traditional single pressure sensor in the common rail, i-ART makes it possible to continuously monitor and adapt fuel injection per combustion in each of the four cylinders. 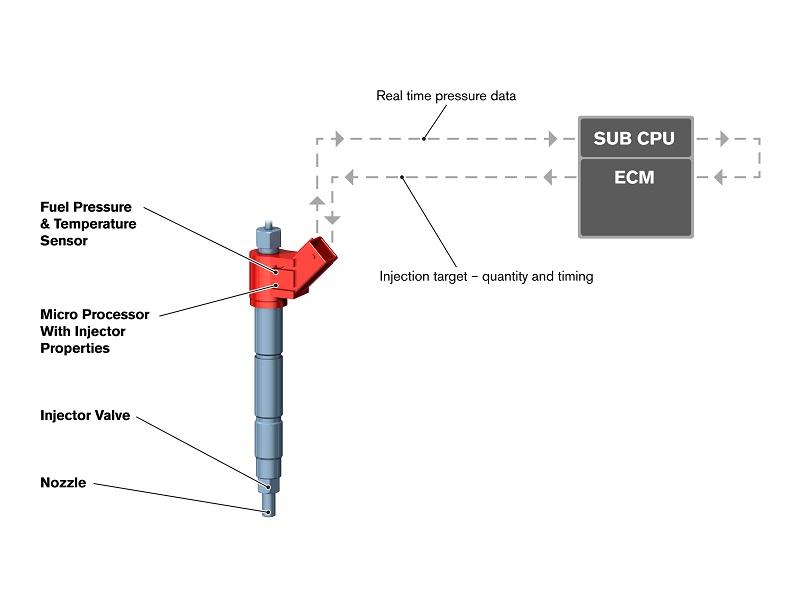 “Increasing the rail pressure to an exceptionally high 2,500 Bar, while adding the i-ART technology, can be described as the second step in the diesel revolution. It is a breakthrough comparable to when we invented the groundbreaking lambda sensor for the catalytic converter in 1976. It’s another world-first for Volvo,” says Derek Crabb, Vice President Powertrain Engineering at Volvo Car Group.
He adds: “Each injector has a small computer on top, which monitors injection pressure. Using this information, the self-adapting i-ART system makes sure that the ideal amount of fuel is injected during each combustion cycle.” 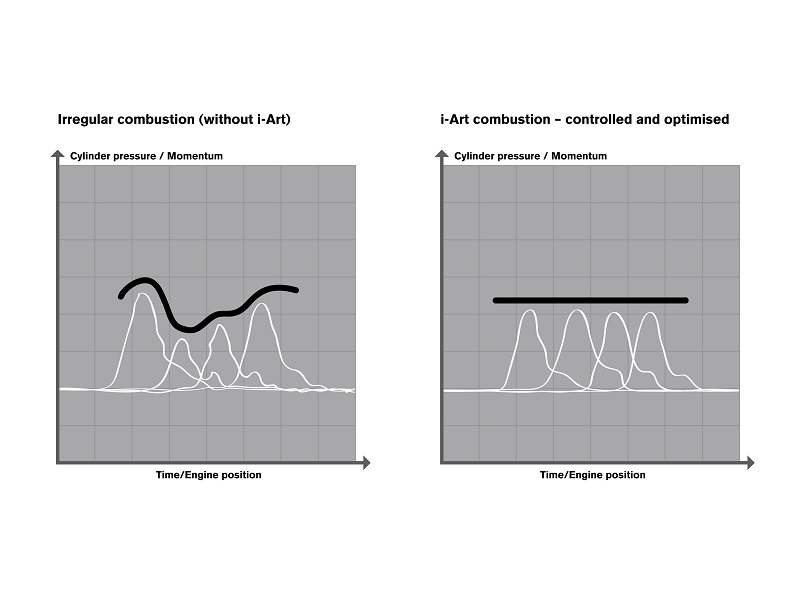 The combination of higher injection pressure and i-ART technology gives the customer an engine with improved fuel economy, considerably lower emissions and high performance output as well as a powerful sound character.

Volvo Car Group will launch the Volvo Engine Architecture in autumn 2013. With VEA, Volvo will also introduce a new 8-speed automatic gearbox that contributes to a refined drive and excellent fuel economy. Diesel common rail and petrol direct injection are standard in the upcoming modular range of diesel and petrol engines.

Several levels of turbo charging open up for the flexibility to cover the whole range from fuel-efficient derivatives through to high power and torque variants. In order to cover all customer requirements, certain engines will also gain added performance via electrification or other spearhead technology. “The new powertrains will boost driving pleasure through their agile, yet smooth, responsiveness and the seamless character of the new 8-speed automatic,” says Derek Crabb.

The engines will be built at Volvo Car Group’s high-tech engine plant in Skövde, Sweden.