The ranking issued by France’s National Intellectual Property Institute (INPI) has confirmed that once again PSA Peugeot Citroën is the country’s leading patent filer, with 1,348 patent applications published in France in 2012.

Anticipation and innovation are the keys to meeting the expectations of our current and future customers. The new patents filed in 2012 reflect our continuous innovation-led drive to design vehicles that are increasingly gentle on the environment and safe, thanks to on-board electronics and connectivity.

Our new global Efficient Modular Platform 2 (EMP2), for which 116 patents were filed, will provide effective solutions starting in 2013 in terms of modularity, compact size, features and lower carbon emissions. More than 80 patents were filed for our petrol/compressed air Hybrid Air full hybrid technology, which represents a milestone towards the 2 l/100 km car. 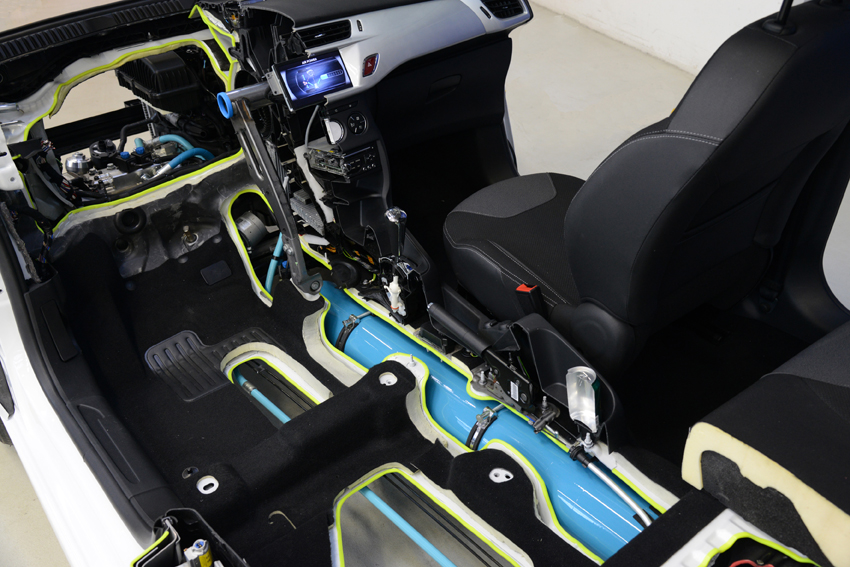 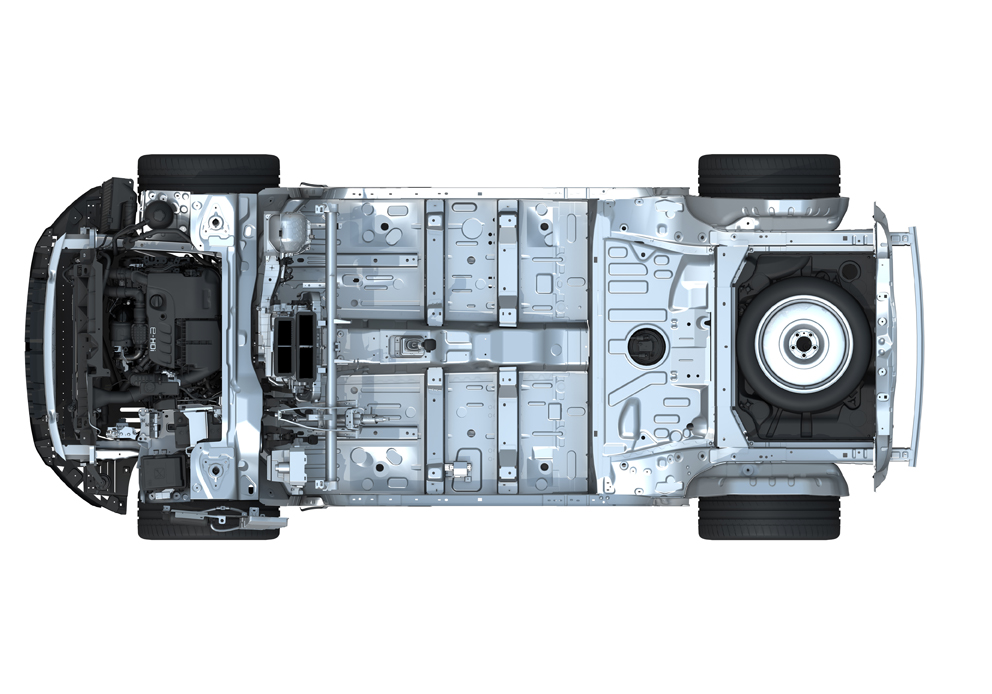 PSA Peugeot Citroën was the European leader in low-carbon vehicles in 2012, with average corporate emissions of 122.5 grams per kilometer. New steps are being taken to reduce emissions even further, notably from diesel engines, through the combination of two innovative technologies—Blue HDi (Selective Catalytic Reduction or SCR) and the DPF particulate filter—which helps eliminate nitrogen oxides (NOx) and particulates. 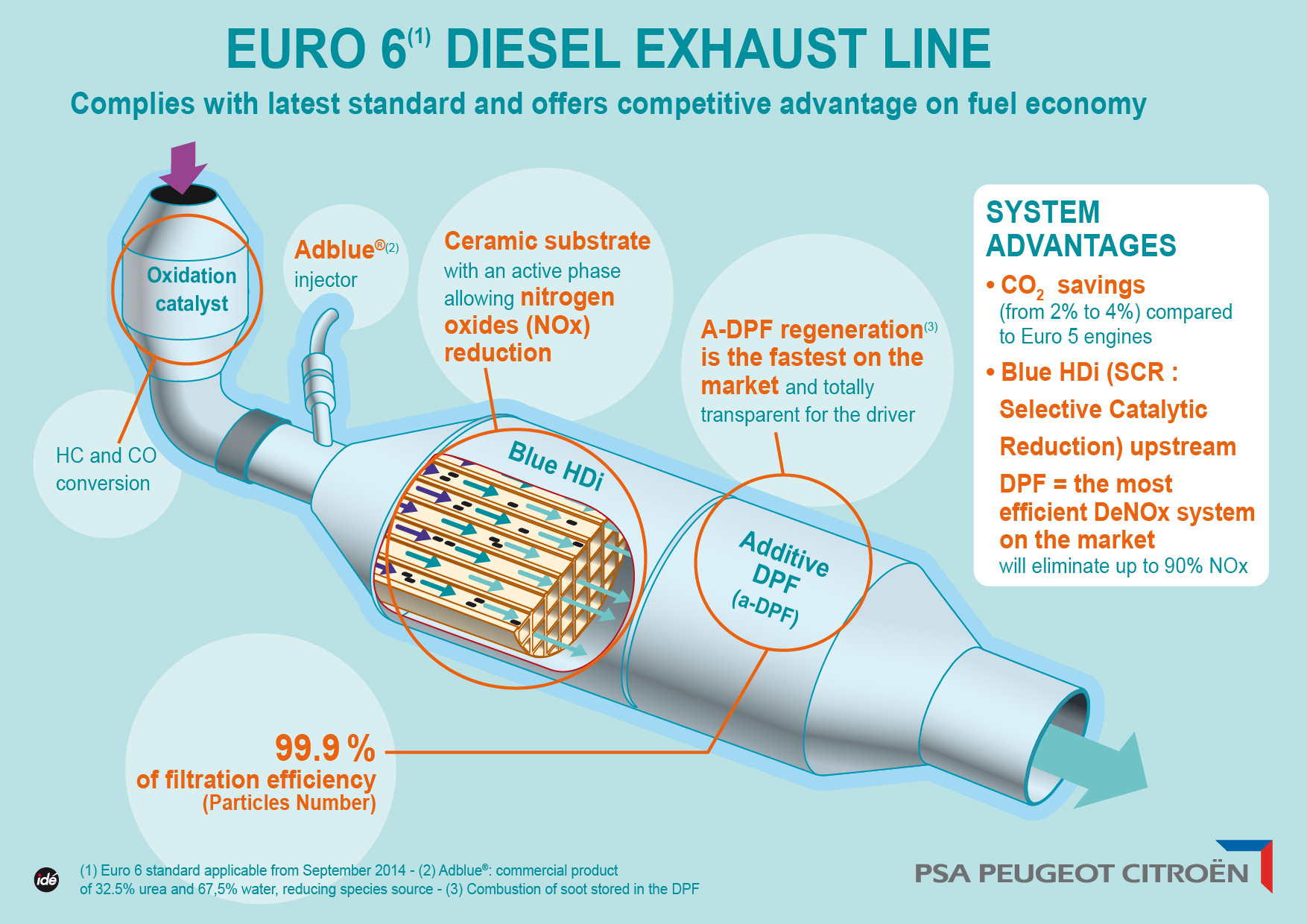 Other important areas of innovation for the Group include:

“PSA Peugeot Citroën was France’s leading patent filer for the sixth year in a row. This repeat performance demonstrates the Group’s ability to continuously innovate to meet customers’ future needs. It also reflects the hard work of PSA Peugeot Citroën’s 16,000 R&D team members, all of whom are passionate about inventing the cars of tomorrow,” said Jean-Marc Finot, Vice President Research, Innovation & Advanced Engineering.

I believe that financial soundness of a company goes along with innovation, and patent filing is a good indicator of innovation. However, some patents are filled not for protecting an innovation the group developed but for avoiding other companies to develop this innovation (so called blocking patents) and those patents are not really innovations as they may not be industrialized. Which part of the PSA patent leadership in France is due to blocking patents and which part is intended to be implemented?