The Ricardo-led ‘FlySafe’ research collaboration – involving a range of leading industrial and academic partners including the University of Brighton’s Centre for Automotive Engineering – has delivered a highly innovative flywheel safety test environment to enable the development of next-generation flywheel energy storage systems.

The FlySafe project is investigating the potential failure mechanisms and behaviors of high-speed flywheel systems. Operating at extremely high rotational speeds, these systems offer a highly practical and potentially cost-effective mechanical means of saving fuel and reducing carbon emissions through the mechanical storage and reuse of energy in applications such as regenerative braking. The FlySafe research aims to provide best-practice design guidelines for the safety containment systems of high speed flywheels, appropriate for commercial mass market deployment of these systems. A key output of the project in this respect will be a proposed BSI flywheel safety standard. 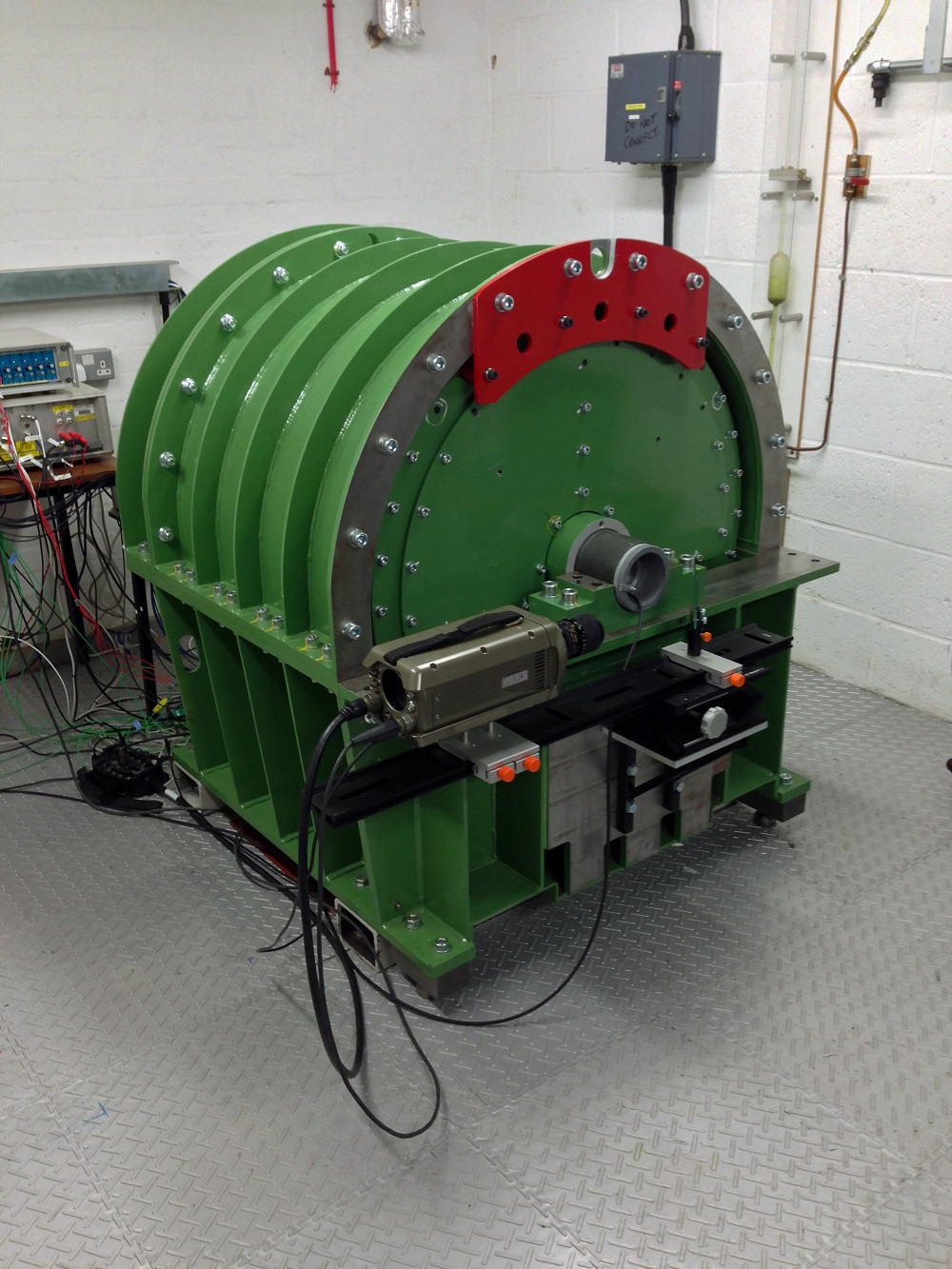 The test environment which has now been completed – developed by the FlySafe project and installed at the Center for Automotive Engineering – is believed to be the first and most advanced of its type in the world and is capable of testing flywheels spinning at up to 60,000 rev/min in a vacuum. In addition to providing for non-destructive testing, it incorporates advanced imaging and sensor technology to investigate the behavior of flywheels when they are caused to fail at high-speed through the incorporation of a range of engineered defects.

Video is acquired with a high-speed system recording at 20,000 images per second with the flywheel illuminated by a high-intensity pulsed laser synchronized to the camera. At this high frame rate the camera can record approximately just two seconds of video, so accurate synchronization of the recording with the failure event is critical. The University of Brighton has developed a custom data acquisition system monitoring a number of sensors to enable this. These include accelerometers, strain, pressure, distance and temperature measurements within the flywheel enclosure and allowing to trigger the camera on the occurrence of specific conditions which might be expected to lead to failure. Such failure conditions might include, for example, a sudden expansion of the flywheel due to the onset of delamination or fragmentation, loss of vacuum pressure, or loss of speed. 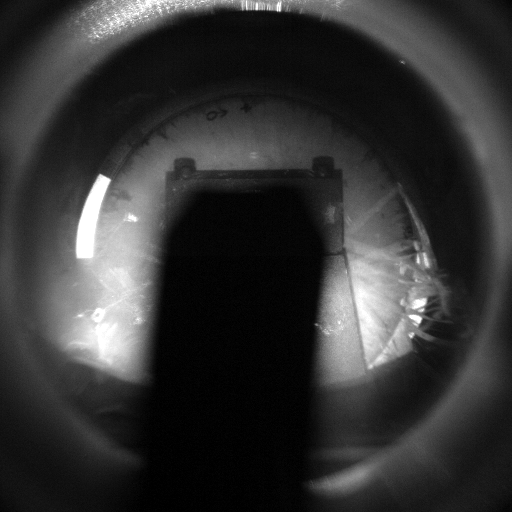 A key objective of the FlySafe research which will use this new test environment, will be an understanding of the rate of energy release, enabling industry to design safety containment systems that are compact, light-weight and low cost, while effective in providing flywheel safety.

The FlySafe project, which is supported by Innovate UK, is a collaboration between Ricardo and the University of Brighton, together with Imperial College London and three leading UK based high-speed flywheel energy storage technology developers – Torotrak Group and GKN Hybrid Power as well as Ricardo. The project builds upon high-speed imaging techniques that were originally developed as part of the University of Brighton’s extensive research in visualizing fuel sprays and combustion events in engines. As such, the project is opening a new area of interdisciplinary research, combining the University’s existing optical techniques expertise with those of materials engineering researchers at Imperial College London.

“As construction equipment and rail based applications of the Ricardo TorqStor system have shown, high-speed flywheel energy storage technology can provide a very practical, effective and commercially attractive means of saving energy, fuel and hence CO2 emissions across a range of industries,” commented Ricardo VP of Innovation David Rollafson.

“A major challenge in designing compact and lightweight high-speed flywheel systems, however, is in the provision of safety containment systems. In the absence of detailed data on potential failure mechanisms, these previously have had to be very conservatively engineered. The meticulous and detailed research being carried out on the FlySafe project and the existence of the test facility at the University of Brighton, will enable the partners to propose a BSI flywheel safety standard to promote a higher level of design optimization while retaining the full required safety level. I believe that these achievements of FlySafe will accelerate the commercialization of this very promising environmentally friendly technology across a range of industry sectors.” 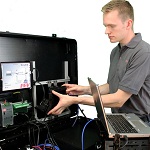 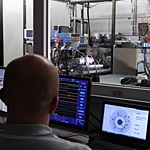 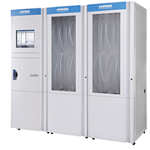 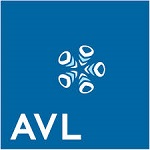 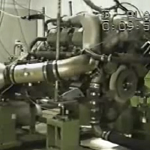 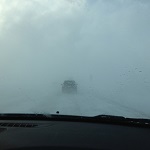 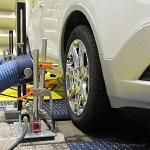 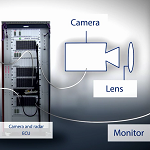 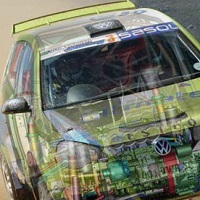 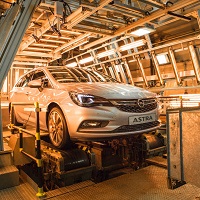 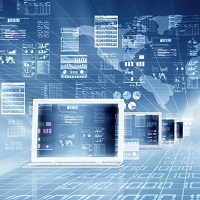 3 thoughts on “A new flywheel test rig developed by Ricardo”