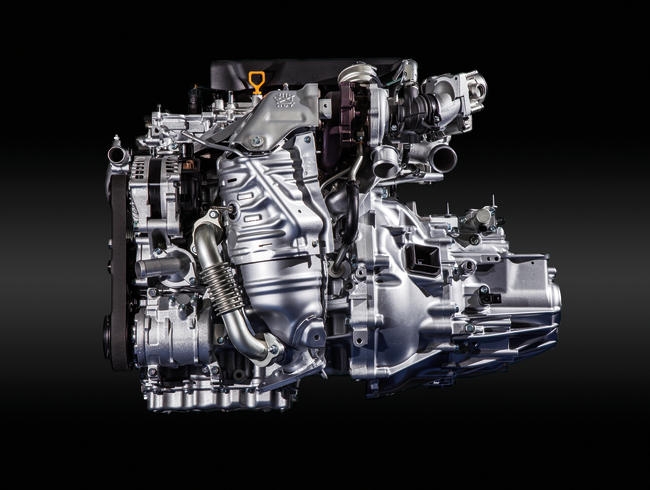 Honda’s new 1.6-liter i-DTEC is comprised of an aluminium cylinder head joined to an open deck aluminium block. It is weighing 47 kg less than Honda’s 2.2-liter i-DTEC engine. All the individual components have been redesigned to minimize their weight and size and advanced production techniques have helped reduce weight even further.

The thickness of the cylinder walls has been reduced to 8 mm, compared with 9 mm for the 2.2-liter i-DTEC. In addition, lighter pistons and connection rods have been utilized in the 1.6-liter i-DTEC.

“This not only reduces emissions and improves fuel efficiency; it also improves the engine’s response, both on and off the throttle, making the car more fun to drive. We have reduced the mechanical friction of the engine to the level equivalent of an existing petrol engine, which is an outstanding achievement.” 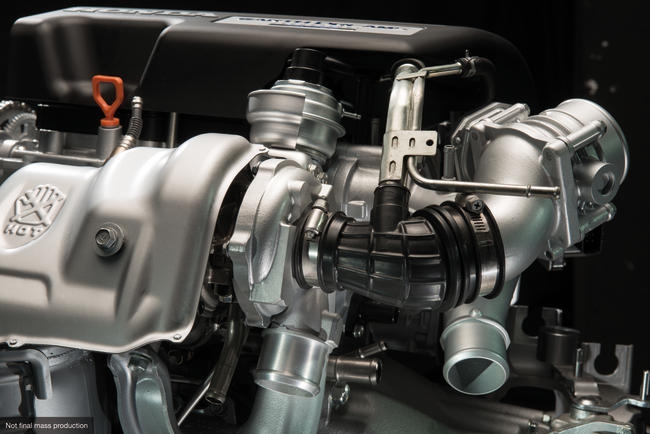 The 4th generation Garrett turbocharger used on the 1.6-liter i-DTEC engine features an efficient variable-nozzle design and its rotational speed is precisely controlled by the car’s electronics, minimizing turbo lag and providing an optimal combination of low- to mid-range pull and high-speed performance.  The turbo has a maximum boost pressure of 1.5 bar. 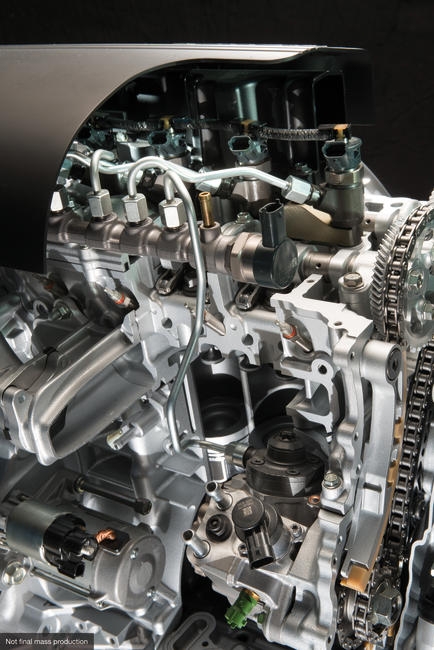 Honda’s 1.6-liter i-DTEC uses a Bosch solenoid injection system which is capable of operating at a high pressure of 1800 bar. High fuel pressure means that the fuel is injected at a faster rate with finer atomization of the fuel spray which mixes with the air in the engine. This results in a cleaner and more efficient combustion helping to achieve the low emissions and fuel consumption.

Honda’s engineers have also worked to improve the volumetric efficiency of the cylinders, employing a high intake flow and a high-swirl head port that precisely controls the combustion process to reduce hot spots that create unwanted emissions. The engine air flow is managed by using an EGR (Exhaust gas recirculation) system that operates at high and low pressure to reduce NOx emissions.

Honda engineers found that different driving styles could account for as much as 15% variance in fuel economy, as a result they developed the Honda ECO Assist system first introduced on the Honda Insight which now also features CR-Z and Jazz as well as the new Civic.

ECO Assist optimizes fuel efficiency by minimizing the differences in fuel consumption caused by varying driving styles.  The system uses illumination on the car’s speedometer to advise drivers on how their driving style is impacting fuel economy. This helps drivers to get the best fuel economy from their car in everyday situations.

For maximum efficiency the driver can also choose to press the green ECON button on the dashboard. The ECON button activates a gentler throttle map to ensure a very smooth increase in torque when the throttle is pressed for a more relaxing drive and greater fuel efficiency. It also improves the efficiency of the air conditioning system, according to conditions such as temperature and humidity. It controls the compressor and decreases the voltage of the fan drive to reduce the load on the engine, improving fuel efficiency.

In-keeping with the Civic’s Europe-specific development, ECO Assist and the ECON feature has been extensively tested on a variety of roads from Germany’s derestricted autobahns to demanding British B-roads.

The Civic 1.6-liter i-DTEC is fitted with Honda’s Idle Stop system as standard. The system reduces overall fuel consumption by approximately 5 g/km and helps lower the CO2 emissions to just 94 g/km. CO2 emissions below 100 g mean the Civic qualifies for many tax incentives. When the driver comes to a standstill and selects neutral, the engine will automatically stop when they release the clutch and selects a gear it automatically restarts.