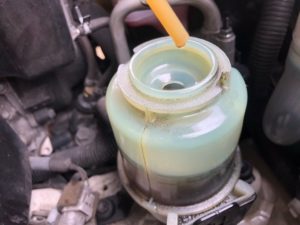 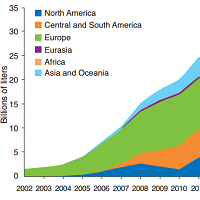 With falling fossil fuel prices, 2015 was marked by a general decline in the appeal of alternative fuels. But although growth in worldwide volume of biofuels production and consumption is slowing, blending requirements continue to increase and investment, though declining, is still taking place. To ensure the long-term sustainability of biofuel processes, a variety of END_OF_DOCUMENT_TOKEN_TO_BE_REPLACED 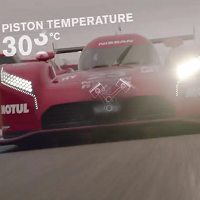 Video of the week: Lubrication of the GTR LM NISMO engine

MOTUL have helped NISMO win on track with Oils and Lubricants developed for NISMO road and race cars since 2003. NISMO University tells you how the oil in the engine can have a big impact when taking on the toughest race in the world- the Le Mans 24 hrs. 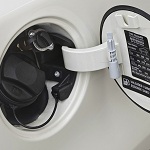 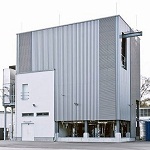 Audi is active in the development of CO2-neutral, synthetic fuels. The latest project is a pilot plant in Dresden that produces diesel fuel from water, CO2 and green electricity. Audi and its project partners Climeworks and sunfire opened the plant today. With this collaboration, Audi and its partners are demonstrating that industrialization of e‑fuels is END_OF_DOCUMENT_TOKEN_TO_BE_REPLACED 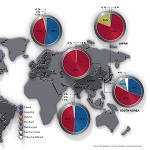 Bosch has released a map of the spread and diversity of powertrain technologies around the world. Every fifth new vehicle in Japan is a hybrid, spark-ignition engines predominate in China and diesel holds sway in Europe and India. Gasoline engines Worldwide, gasoline engines are the most popular powertrain. China leads the field: there, nearly 100 percent END_OF_DOCUMENT_TOKEN_TO_BE_REPLACED 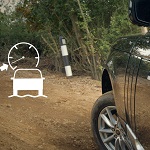 Improved engine technology and control for the new Range Rover

Land Rover has announced a series of updates for the Range Rover and Range Rover Sport, further enhancing the luxury and premium sporting SUVs.  The revisions include Land Rover’s innovative All-Terrain Progress Control system, a world-first technology which complements and further improves the Range Rover’s off-road capability. Significant gains in both performance and efficiency are END_OF_DOCUMENT_TOKEN_TO_BE_REPLACED 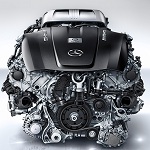 The V8 engines have long been a core competence at AMG, the performance brand of Mercedes-Benz. Christian Enderle, Head of Engine and Powertrain Development at Mercedes-AMG: “With the new AMG 4.0-liter V8 biturbo engine, we present a fascinating and powerful sports car engine, which also achieves the next step in efficiency due to numerous measures”. END_OF_DOCUMENT_TOKEN_TO_BE_REPLACED 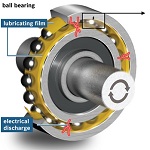 In the future, electrically conductive lubricants will protect electric motors from the surface damage that can result from electrical discharging in the bearings. With these findings, which are the result of a joint research project, a group of German basic and industrial engineers have taken an important step toward achieving the sustainable electromobility of the END_OF_DOCUMENT_TOKEN_TO_BE_REPLACED 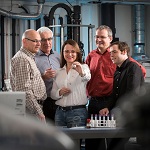 A lubricant made of liquid crystal

Lubricants are used in motors, axles, ventilators and many other systems. Although lubricants are widely used, there have been almost no fundamental innovations for this product in the last twenty years. Together with a consortium, the Fraunhofer Institute for Mechanics of Materials IWM in Freiburg has developed an entirely new class of substance that could END_OF_DOCUMENT_TOKEN_TO_BE_REPLACED

Fuel regulations in Formula 1 The Formula 1 fuel regulations are strict. They control the formulation by limiting the Hydrocarbons content that go into the final product. An F1 car must race on fuel that is very similar to the unleaded super at the pump and complies with draconian restrictions: except for one point – END_OF_DOCUMENT_TOKEN_TO_BE_REPLACED 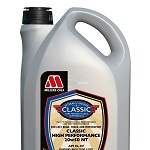 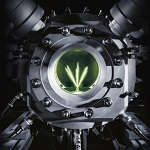 [image_frame style=”framed_shadow” align=”right” alt=”e-fuel injection in glass engine” title=”Precision injection – just a few milliliters of fuel at a time are injected into the pressure chamber.” height=”200″ width=”150″]https://www.car-engineer.com/wp-content/uploads/2014/02/e-fuel-injection-in-glass-engine.jpg[/image_frame]The development of Audi e-fuels has reached a new milestone. The synthetic fuels have now completed a test cycle in Ingolstadt in the pressure chamber and the glass END_OF_DOCUMENT_TOKEN_TO_BE_REPLACED 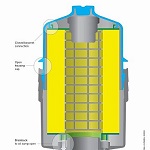 In March, filtration specialist MANN+HUMMEL launched a new oil filter on the market. The MANN-FILTER “HU 1291 z” for commercial vehicles facilitates disassembly in the workshop and saves installation space due to its enhanced filter medium. The company has been granted patents in several countries for the filter element, which features a bayonet connection and END_OF_DOCUMENT_TOKEN_TO_BE_REPLACED 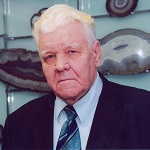 Professor of the Tyumen State Oil and Gas University and corresponding member of Russian Academy of Sciences, Ivan Nesterov have created a new type of fuel, according to the website of the university.[image_frame style=”framed_shadow” align=”right” alt=”Ivan Nesterov” title=”Ivan Nesterov” height=”250″ width=”200″]https://www.car-engineer.com/wp-content/uploads/2013/03/ivan-nesterov.jpg[/image_frame] As a result of laboratory tests, Tyumen scientists have found that a solid fuel END_OF_DOCUMENT_TOKEN_TO_BE_REPLACED