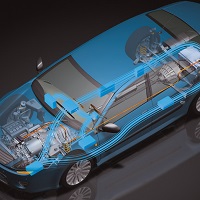 The 24 May 2017, at Hilton Birmingham Metropole, Birmingham, UK, a new IMechE event will take place about ISO 26262 functional safety standard. Edition 2 of ISO26262, which comes out in January 2018, has been created to reflect the latest ground-breaking developments in the automotive industry, including autonomous and advanced driver-assistance systems. ISO 26262: Functional Safety for Engineering END_OF_DOCUMENT_TOKEN_TO_BE_REPLACED 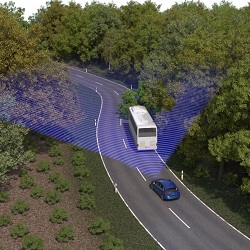 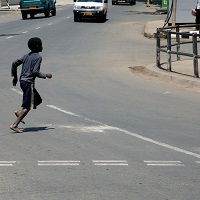 The stagnation of road fatality rates has happened despite the increase in global motorization and population, and the predicted rise in deaths. This suggests that efforts to improve global road safety are preventing increases that otherwise would have occurred. In the last three years, 79 countries have seen a decrease in the absolute number of END_OF_DOCUMENT_TOKEN_TO_BE_REPLACED

Autonomous Emergency Braking Systems (AEBS) have been confirmed as effective

Euro NCAP and ANCAP, the independent safety bodies for Europe and Australasia, announced the advanced publication of EFFECTIVENESS OF LOW SPEED AUTONOMOUS EMERGENCY BRAKING IN REAL-WORLD REAR-END CRASHES in the online edition of the journal ‘Accident Analysis & Prevention’. The publication reported: – that Low Speed AEBS technology leads to a 38% reduction in real-world END_OF_DOCUMENT_TOKEN_TO_BE_REPLACED 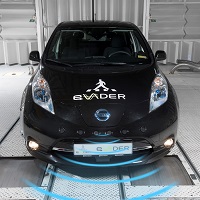 In an innovative move to assist pedestrian recognition of electric vehicles (EVs), Nissan has taken a leading role in the European Commission-led project, eVADER, to create a pioneering audible pedestrian alert system. Download the alert HERE. In partnership with 10 other consortium members, Nissan has collaborated in the creation of a potential next generation pedestrian END_OF_DOCUMENT_TOKEN_TO_BE_REPLACED 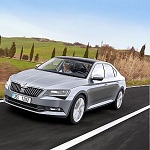 The new SKODA Superb marks the beginning of a new era for the brand. The high selection of assistance systems for improved safety sets new standards for the brand and model. Based on MQB technology from Volkswagen Group, the new SKODA Superb offers new assistance systems that support the driver in the most diverse traffic situations END_OF_DOCUMENT_TOKEN_TO_BE_REPLACED 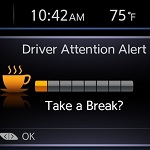 When the totally redesigned 2016 Nissan Maxima takes the stage this week at the New York International Auto Show, one of its smallest details is a little amber coffee cup symbol that may appear in the center of the instrument panel. The cup is part of the visual and audible warning provided by Nissan’s new Driver END_OF_DOCUMENT_TOKEN_TO_BE_REPLACED 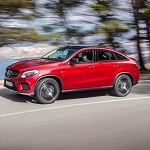 Video of the week: The Mercedes-Benz GLE active safety features

The GLE450 AMG is a “four-door coupes” which flaunts a twin-turbo 3.0-liter V-6 that makes 362 hp and 384 lb-ft (520 Nm); power routes through a nine-speed automatic driving all four wheels. Riding on standard 21-inch wheels, the GLE-class coupe promises more “sport” than “utility.” A GLE63 with a twin-turbo 4.0-liter V-8 making 500 hp END_OF_DOCUMENT_TOKEN_TO_BE_REPLACED 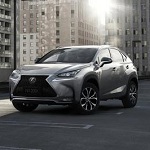 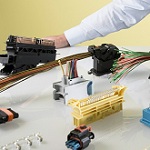 They may generally be small and unassuming, but no car can drive without them. Connectors carry electricity and electrical signals to vehicle components such as the airbag, antilock braking system, or control units. A single German premium car can contain up to 4,000 of these connections; in a compact car, the number is just under END_OF_DOCUMENT_TOKEN_TO_BE_REPLACED

Safety award for the Opel side blind spot alert

The Euro NCAP Advanced Reward for advanced safety technology goes to Opel. Car makers that make available new safety technologies, which demonstrate a scientifically proven safety benefit for consumers and society, are eligible for this award. The engineers in Rüsselsheim developed the Side Blind Spot Alert to warn drivers from hidden dangers. When changing lanes, overtaking END_OF_DOCUMENT_TOKEN_TO_BE_REPLACED 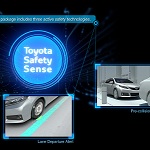 Toyota has revealed some of the new technologies and systems it will be featuring in future models to make driving safer. True to the company’s Integrated Safety Management Concept, these have been designed from the start to work together to help cut the number of road accidents. The new features, announced at a safety seminar END_OF_DOCUMENT_TOKEN_TO_BE_REPLACED 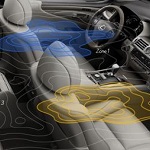 Lexus is 25 this year. So we have looked for 25 Lexus world firsts. Here they are: The Lexus LS 600h was the world’s first full hybrid V8 at launch in 2010. A ‘Climate Concierge’ system is fitted to the current-generation LS 600h. It is a world-first climate control system which uses infra-red sensors to monitor END_OF_DOCUMENT_TOKEN_TO_BE_REPLACED 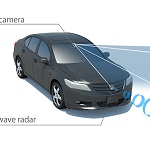 Honda Motor today announced a new driver-assistive system, Honda SENSING, which will first be equipped to the all-new Legend that plans to go on sale in Japan before the end of this year, and then successively to more models in the future. Honda SENSING was developed as another step toward the realization of a collision-free END_OF_DOCUMENT_TOKEN_TO_BE_REPLACED 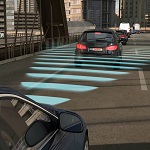 ACC to maintain safe distance to the vehicle in front

Severe rear-end collisions happen almost daily. In the last four years, there has been an increase in the number of traffic casualties caused by a failure to maintain a safe distance. In 2010, according to a report from the German federal statistics office, 42,017 motorists caused collisions by driving too close to the car in front END_OF_DOCUMENT_TOKEN_TO_BE_REPLACED