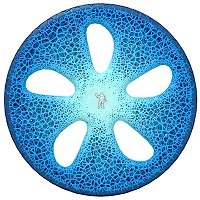 Michelin visionary tire concept: “Because we believe that mobility is essential for human development, we innovate passionately to make it safer, more efficient and more environmentally friendly”. To which could be add: pleasanter, more accessible, more practical, more connected and so on. For over a century, this business purpose of Michelin has led them to END_OF_DOCUMENT_TOKEN_TO_BE_REPLACED 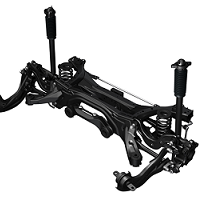 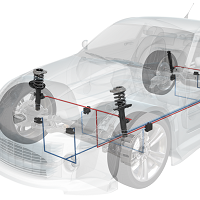 Public roads are today shared by a wide variety of shapes and sizes of passenger cars, commercial vehicles, motorbikes and bicycles, the efficiencies and performance of which are sensitive to aerodynamics characteristics. These characteristics influence energy use, emissions, refinement and handling which are increasingly important to customers. These demands, together with the necessity to comply END_OF_DOCUMENT_TOKEN_TO_BE_REPLACED 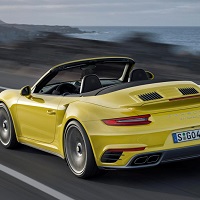 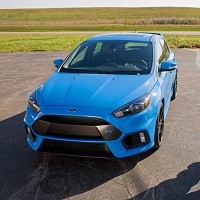 Ford and Michelin are entering into an official relationship for Ford Performance vehicles. Producer of some of the world’s highest-performing sports car and off-road tires, Michelin will provide tire fitments for the Ford Performance vehicle lineup, including Ford GT, Shelby® GT350 and Shelby GT350R Mustang, Fiesta ST, Focus ST and RS, and F-150 Raptor. Recognizing END_OF_DOCUMENT_TOKEN_TO_BE_REPLACED 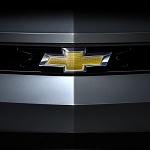 After 350 hours of wind tunnel testing – often 24 hours a day – the new Camaro will slip more easily through the wind, and drivers of the Camaro SS will experience an improvement in reduced aerodynamic lift. These changes illustrate the lengths the aerodynamics team went to for improved performance, stability, cooling and lower END_OF_DOCUMENT_TOKEN_TO_BE_REPLACED 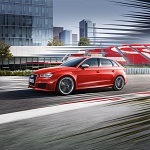 Video of the week: The birth of the new Audi RS 3

This week, Audi presents the new RS 3 Sportback, the most powerful compact car in the premium segment so far. With its five cylinder, turbocharged engine, the five door model accelerates from 0 to 100 km/h (62.1 mph) in 4.3 seconds, and its top speed can be increased to 280 km/h (174.0 mph) upon request. A END_OF_DOCUMENT_TOKEN_TO_BE_REPLACED 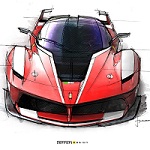 Story of the design of the Ferrari FXX K

The story of the design of the XX program’s latest product, named Red Dot Best of the Best It was designed and built specifically for the track with efficient aerodynamics and a sophisticated engine. Sebastian Vettel uttered an unforgettable “Mamma mia!” when he got his first taste of its power. Ironically, however, it has now won END_OF_DOCUMENT_TOKEN_TO_BE_REPLACED 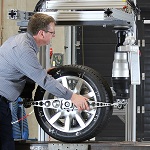 The project “Intelligent Assisted Steering System with Optimum Energy Efficiency for Electric Vehicles (e²-Lenk)” subsidized by the Federal Ministry for Education and Research (BMBF) focuses on a new assisted steering concept. In conventional vehicles, the internal combustion engine not only accelerates the car but also supplies on-board assist systems with energy; such as the assisted END_OF_DOCUMENT_TOKEN_TO_BE_REPLACED 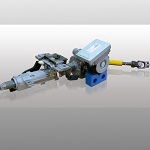 NSK announced that it has developed a new electric power steering (EPS) system that is compliant with ISO Functional Safety for automobiles. The new system will support the higher level of safety that has been in strong demand in recent years. In addition, this new product provides new driving support functions. NSK intends to expansively market END_OF_DOCUMENT_TOKEN_TO_BE_REPLACED 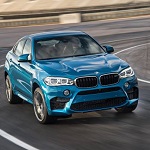 The new BMW X5 M and new BMW X6 M combine the characteristic features of the BMW X family with the commitment to high performance that defines an M car. The latter is highlighted by the cars’ performance figures. Both models complete the sprint from 0 to 100 km/h (62 mph) in 4.2 seconds in conjunction with the standard eight-speed M Steptronic transmission. The new END_OF_DOCUMENT_TOKEN_TO_BE_REPLACED 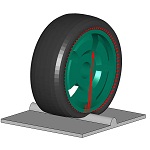 Manufacturers conduct virtual tests on vehicle designs long before the first car rolls off the assembly line. Simulation of the tires has remained a challenge, however. The software tool “CDTire/3D” from Fraunhofer researchers now models the wheels realistically. The software takes into account the heat that is generated during driving and how the properties of END_OF_DOCUMENT_TOKEN_TO_BE_REPLACED 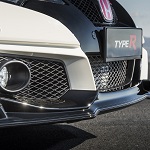 The all-new Honda Civic Type R – which will make its world premiere at the 2015 Geneva Motor Show – will feature a host of design enhancements that have been heavily influenced by extensive aerodynamic development and testing, both on computer and in the wind tunnel. The aerodynamic performance helps make the most of the END_OF_DOCUMENT_TOKEN_TO_BE_REPLACED 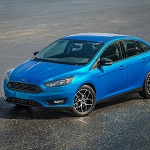 The new 2015 Ford Focus features stability control technology that actively determines when a car meets the conditions that may lead to a spin and intervenes early to help prevent the driver from losing control. The feature – known as enhanced transitional stability technology – can help deliver better handling in highly dynamic driving maneuvers. END_OF_DOCUMENT_TOKEN_TO_BE_REPLACED