Volvo Car Group’s new Drive-E powertrains are now also available for the Volvo V40 and V40 Cross Country. The CO2 emissions of the 190 hp Volvo V40 D4 with manual gearbox are about 85 g/km.

“The Volvo V40 D4 offers a massive 80 hp more driving pleasure than other cars in the segment with CO2 emissions at that level. This is yet more proof that the Drive-E powertrains take efficient driving pleasure to a new dimension,” says Michael Fleiss, Vice President Powertrain at Volvo Car Group. Initially, the V40 can be equipped with two engines from the four-cylinder Drive-E engine family: the 245 hp petrol turbo T5 and the turbo diesel D4 with 190 hp. An 8-speed automatic gearbox contributes to the refined drive. 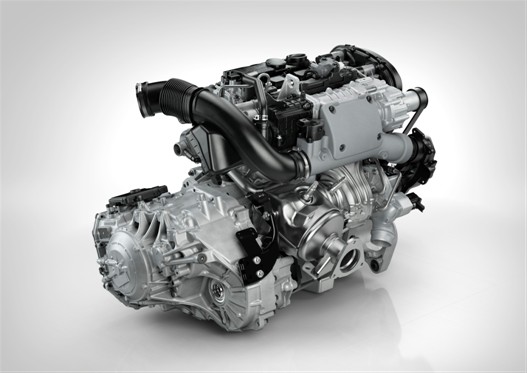 The D4 turbo diesel comes with 190 hp and 400 Nm of torque. The engine features i-ART technology with pressure feedback from each fuel injector instead of using a traditional single pressure sensor in the common rail. 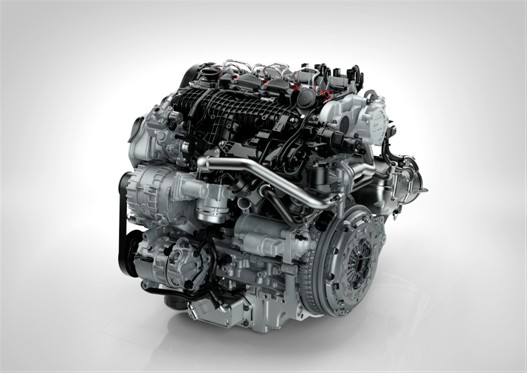 Each injector has an intelligent chip on top of it that monitors injection pressure. Using this information, the self-adapting i-ART system makes sure that the best amount of fuel is injected during each combustion cycle.

“The combination of injection pressure at 2,500 bar and i-ART technology gives the customer an engine with high performance, improved fuel economy and considerably lower emissions,” says Michael Fleiss. The diesel also features refinements such as a twin-turbo, reduced friction and a smart valve solution on the cooling system for a more rapid heat-up phase after a cold start. 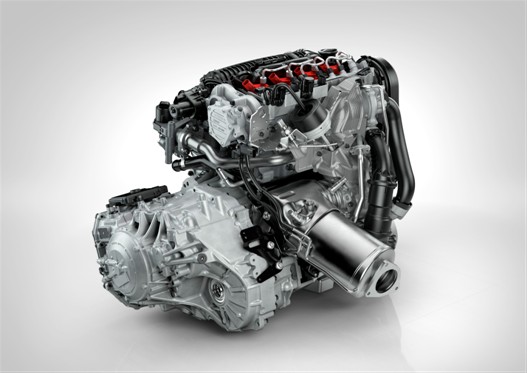 The first two-litre, four-cylinder Drive-E engines (called Volvo Engine Architecture [VEA] during the development phase) were launched in autumn 2013. From May 2014, all new Volvo models, except the XC90, will be available with engines from the new powertrain family.

Having only two engine platforms for the complete vehicle range is a great achievement from a purchasing, manufacturing and engineering point of view. However, when you have an issue on a common part, you have it on the complete vehicle offer. This may lead to huge recalls like the one we have seen recently. Do you think Volvo has set up a quality improvement program alongside this platform program?