The fuel cell of the GreenGT H2 has been started! This car will occupy the 56th pit of the 24 Hours of Le Mans in 2013, succeeding the DeltaWing.

It’s in Grenoble, on November 28th that the fuel cell was started for the first time, charging from 10 000 to 120 000 rpm. After a necessary burn-in period, during which the multiple components of the fuel cell  were tested separately, the GreenGT H2 began the active phase of its power tests.

[blockquote cite=”Jean-François Weber, Managing Director, Head of R&D”]All the components of our fuel cell have been properly tested. Particular attention was detected to tightness tests for different fluids (water, air, hydrogen), dynamic performance of compressors, and control procedures for the fuel cell and electric motors. Today, it is our pleasure to let you hear the sound of the GreenGT H2.[/blockquote] 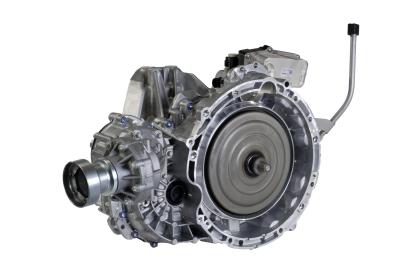