A new open ECU (Electronic Control Unit) has been developed by CRMT and allows simultaneous management of an internal combustion engine (up to 6 cylinders), and, thanks to spare Inputs/Outputs, the management of various components.

The use of engine management is optional and the ECU can be used for any kind of real time applications. It can be fully programmed and configured by the user.

The CRMT uses this ECU for its own developments:

As the ECU has various Inputs/Outputs, it can be used for several types of real time applications as control systems, HIL platform, CAN Gateway, test bench monitoring…

Main features of the ECU

Performances of the CRMT ECU

CPU MPC5534 80MHz, 1Mo flash (128k for calibrations, 768k for software), 1ms Scheduler loop. The C code can be integrated directly, or can be generated by model based development suite with automatic code generation tools.

The integration task with Matlab/Simulink platform and Targetlink code generation tool has been done, and the ECU is provided with starter kits.

User can choose this architecture as a base for his own developments. Supplied documentation gives step by step indications, allowing the creation of custom programs. 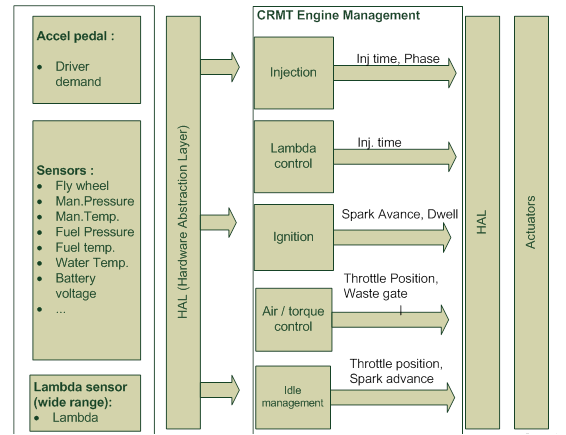 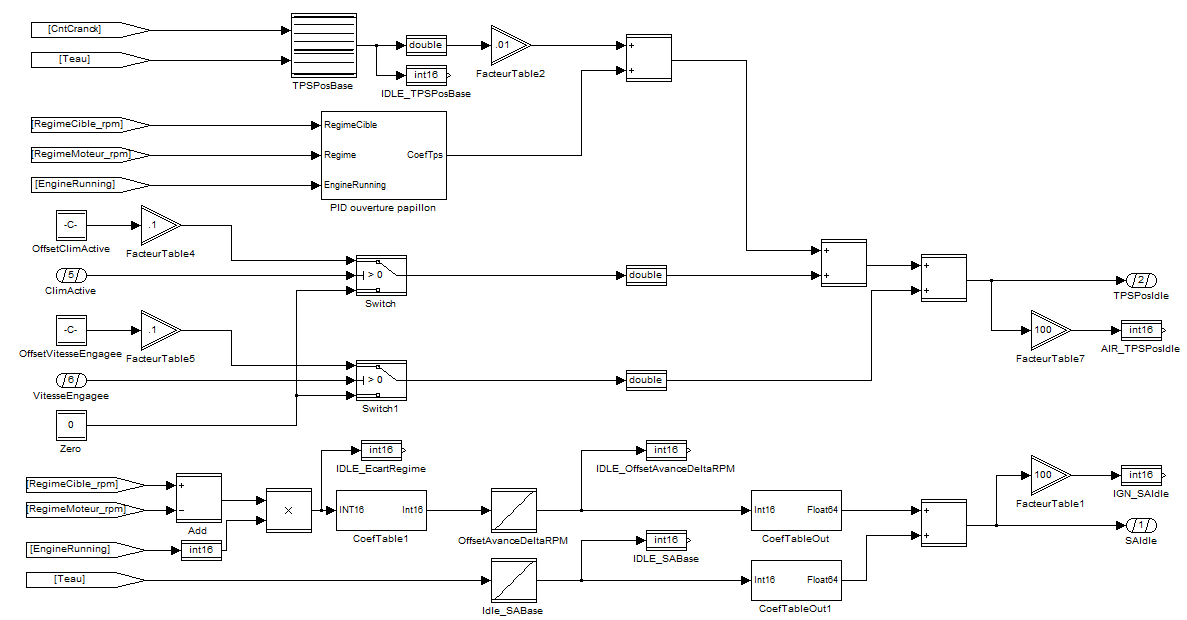 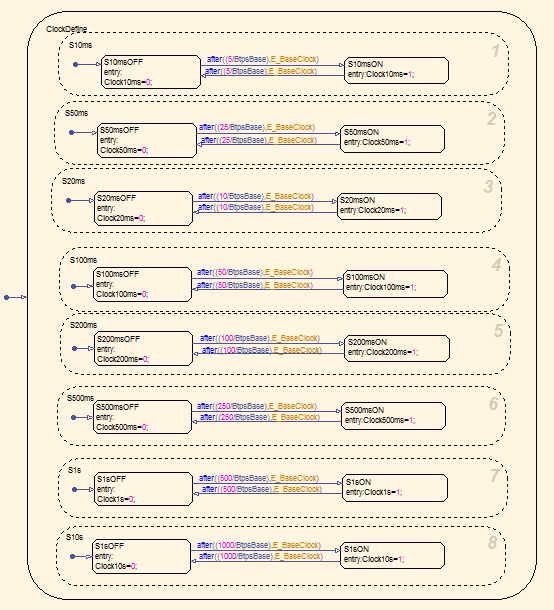 Code generated by TargetLink is 100% compliant with the compiler. For the user, the only modification needed in the source code is to add the main function call in the scheduler.

Calibration of the CRMT ECU 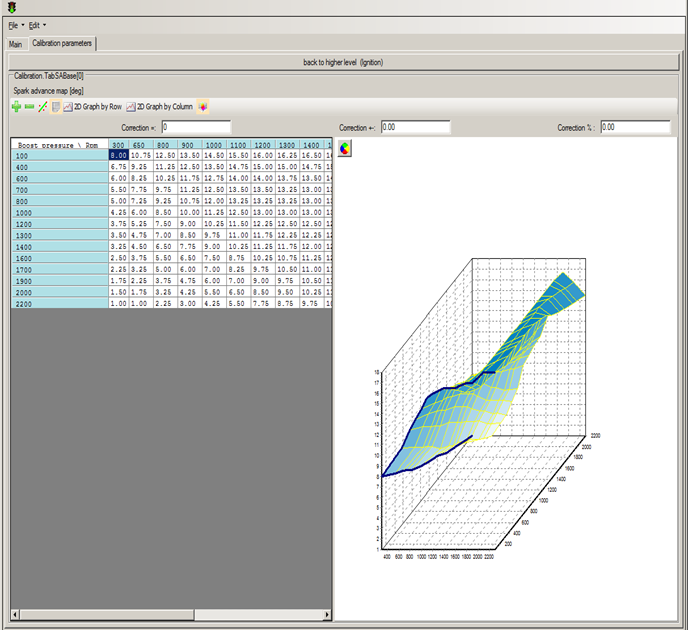 Developing its own ECU and associated Software represents a huge amount of work and investments. Additionally, the tools used for doing so are expensive and require some time to master them. What is the CRMT business plan behind this Open ECU release? Do you think that they wish to compete with market’s key players like Bosch, Continental and Delphi?
Tweet