The Volt’s new propulsion system will offer a General Motors’-estimated total driving range of more than 400 miles (650 km) and with regular charging, owners are expected to travel more than 1,000 miles (1600 km) on average between gas fill-ups. 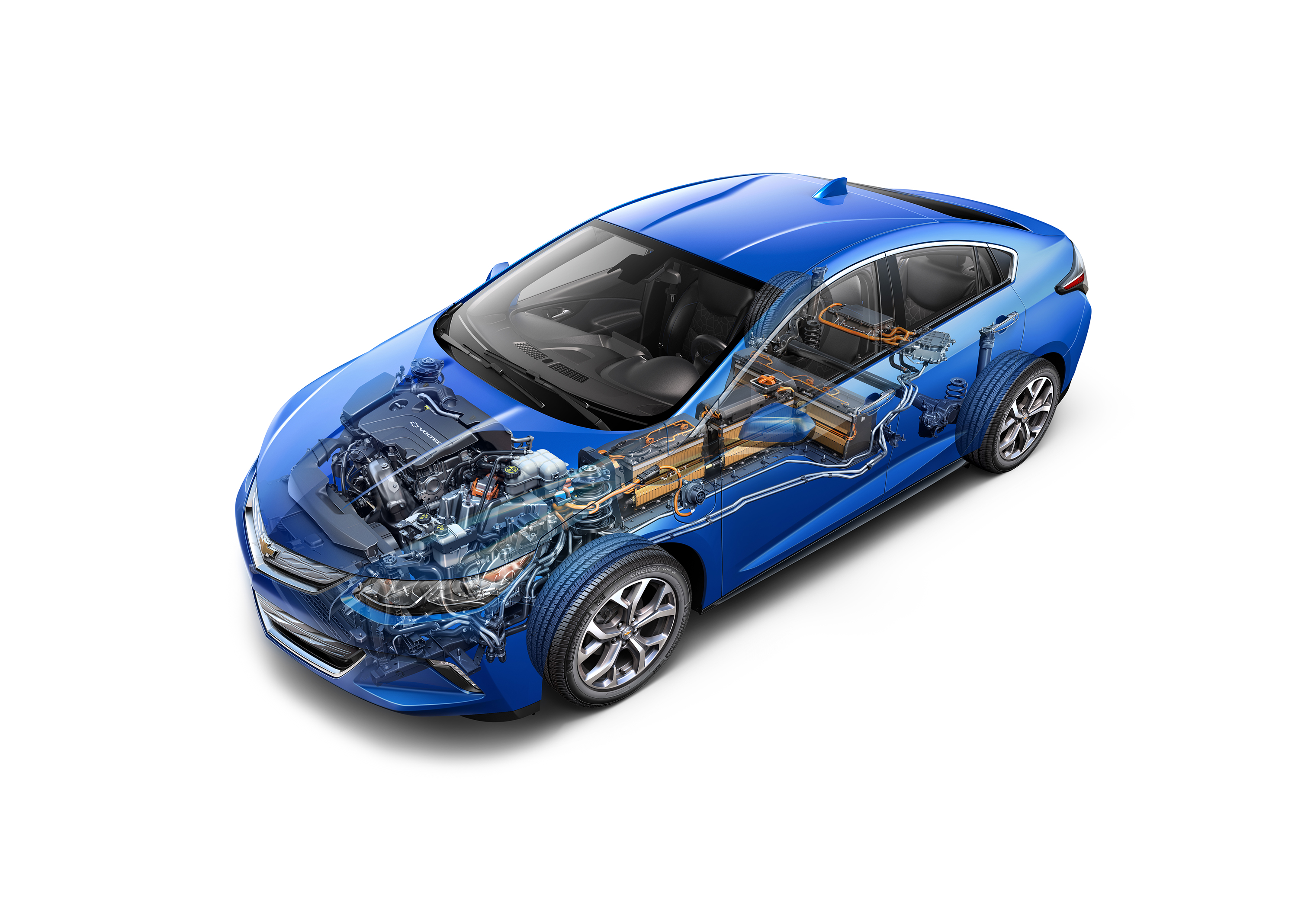 “The 2016 Chevrolet Volt provides our owners with a no-compromise electric driving experience,” said Alan Batey, president of GM North America. “We believe our engineering prowess combined with data from thousands of customers allows us to deliver the most capable plug-in vehicle in the industry.” 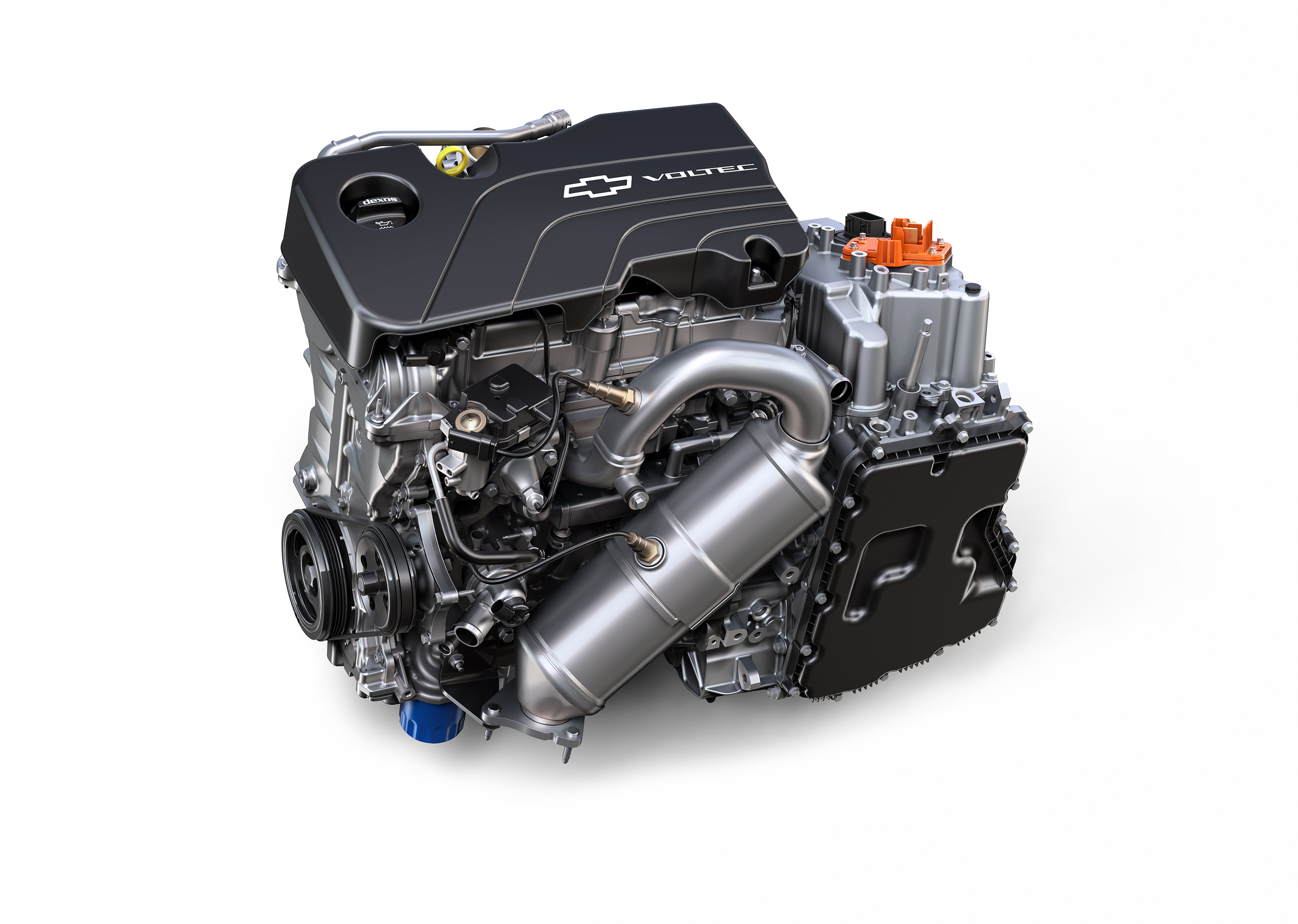 An all-new, second-generation Voltec extended range electric vehicle (EREV) propulsion system is the power behind the 2016 Volt’s increased all-electric driving range. It was engineered based on the driving behaviors of first-gen Volt owners.

“Volt owners complete more than 80 percent of their trips without using a drop of gasoline and they tell us they love the electric driving experience. Putting that experience at the center of the new Voltec system’s development helped us improve range, while also making the new Volt more fun to drive,” said Andrew Farah, vehicle chief engineer. “We established a precedent when the original Voltec propulsion system debuted and this newest iteration sets the EV technology bar even higher.”

GM’s battery technology has been re-engineered for the next-generation Volt. The 2016 Volt will use an 18.4 kWh battery system featuring revised cell chemistry developed in conjunction with LG Chem. While overall system storage capacity has increased, the number of cells have decreased from 288 to 192 as the result of a revised chemistry. The cells are positioned lower in the pack for an improved (lower) center of gravity and the overall mass of the pack is 21 pounds (9.8 kg) lighter. 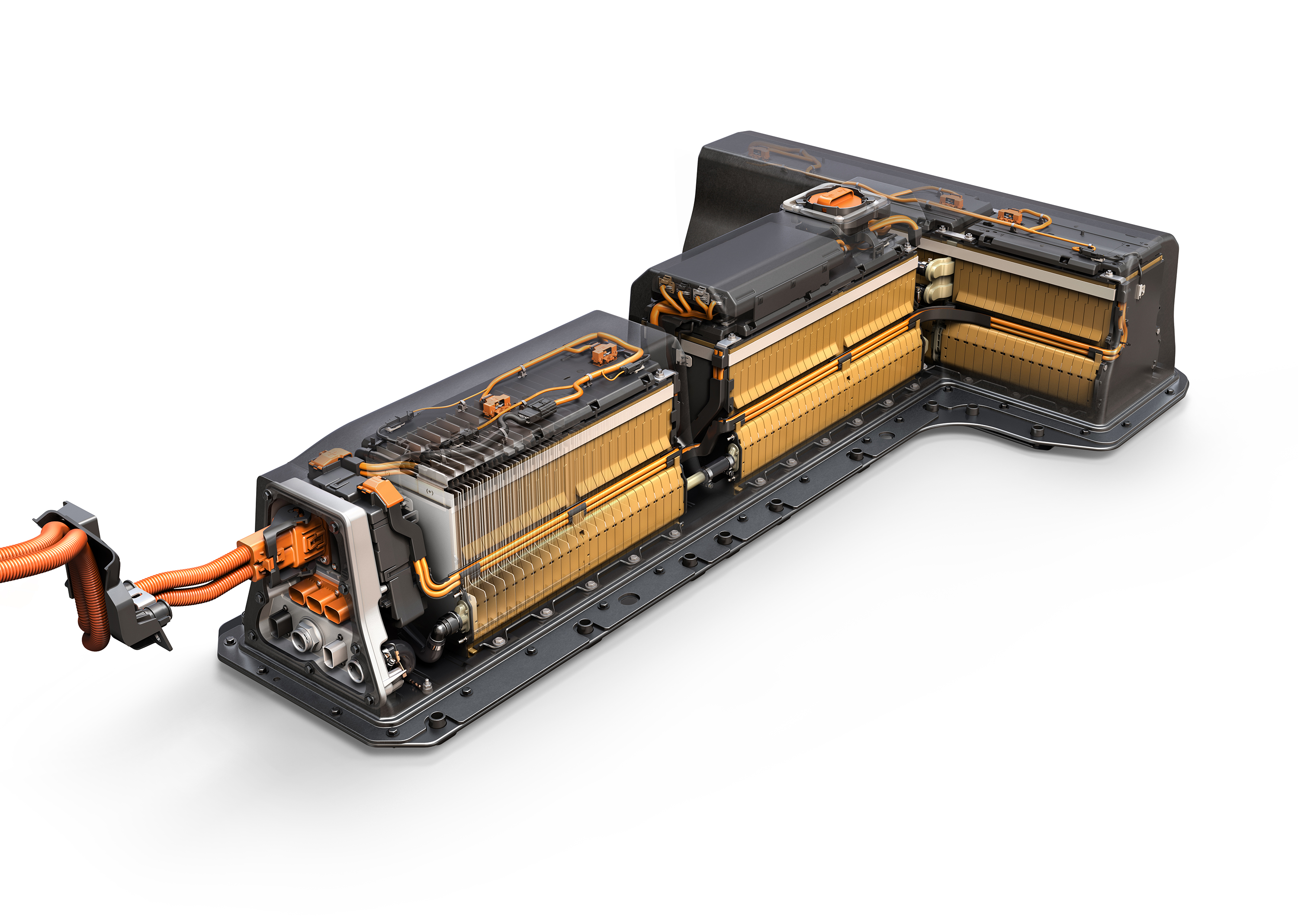 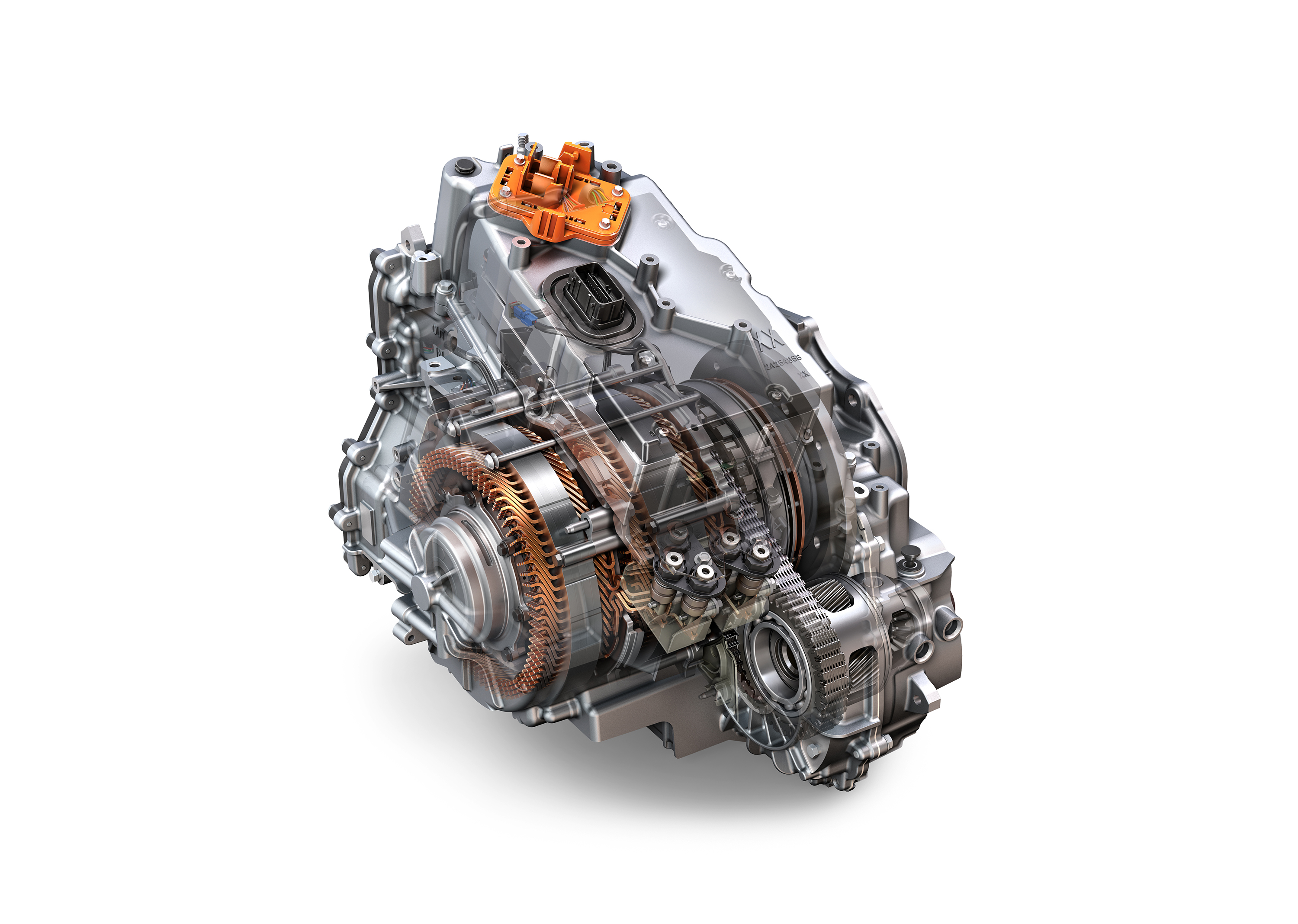 Both motors operate together in more driving scenarios, in both EV and extended-range operation. The ability to use both motors helps deliver a 19 percent improvement in electric acceleration from zero to 30 mph (2.6 seconds) and a 7 percent improvement from zero to 60 mph (8.4 seconds).  GM engineers designed the Voltec electric motors to use significantly less rare earth materials. One motor uses no rare earth-type magnets.

2 thoughts on “The 2016 Volt and its Voltec propulsion system”