“Johnson Controls sees opportunities for the development of evolutionary energy storage systems that offer even more fuel efficiency than Start-Stop at less cost than a hybrid or electric vehicle,” said Alex Molinaroli, president, Johnson Controls Power Solutions.” Even as Start-Stop vehicles become part of the mainstream in Europe and start to take hold in the U.S., Micro Hybrid technology has the potential to deliver the next level of fuel efficiency along the spectrum of vehicle performance, reaching upwards of 15 to 20 percent in fuel economy.” 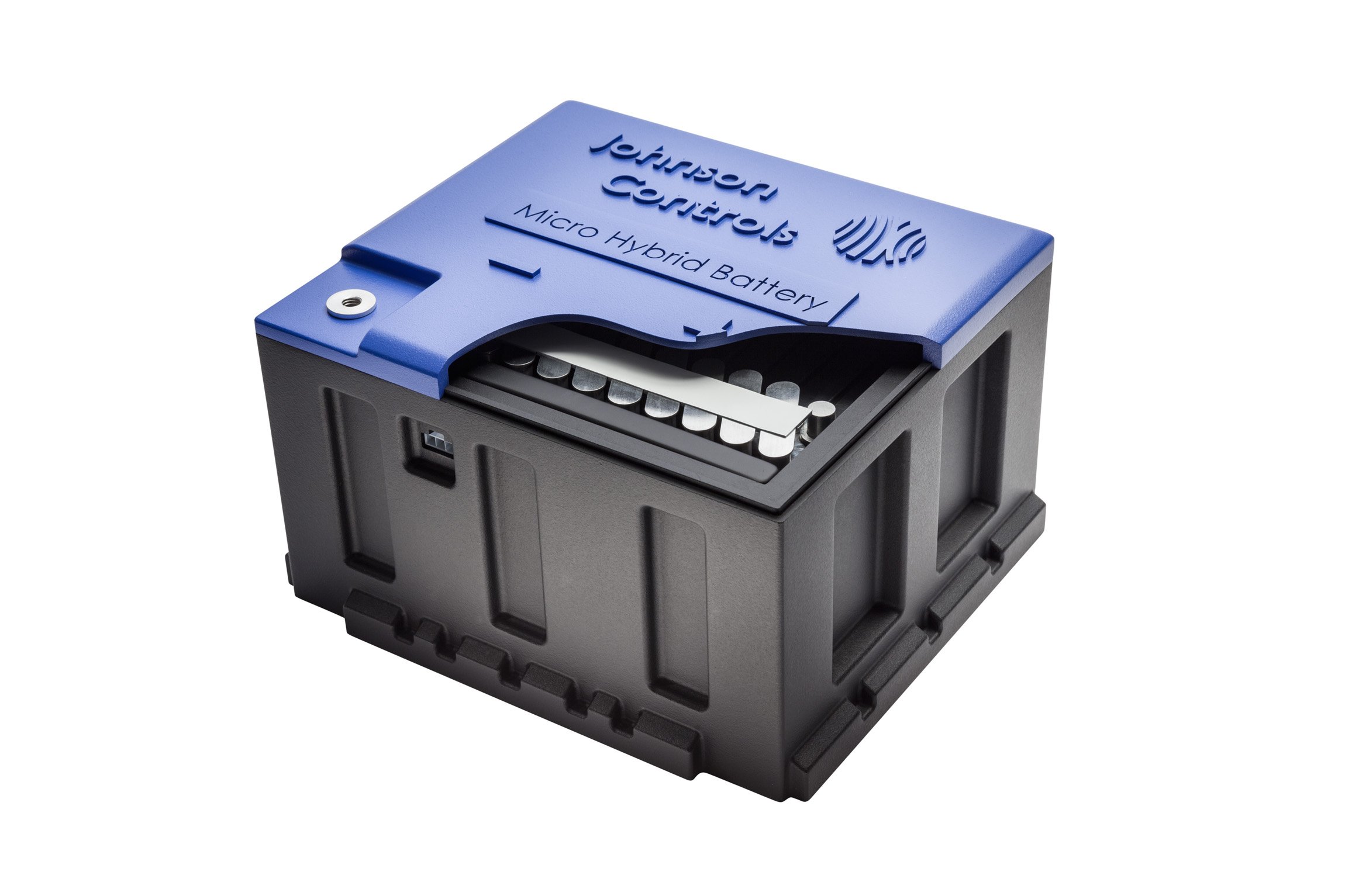 In prospective development programs with key automakers, the 48 volt battery could support higher power loads such as electric air-conditioning, active chassis technologies and the capture of direct regenerative power energy braking. The 12 volt battery would continue to provide power to the vehicle starter, interior and exterior lights, and entertainment systems such as radios and DVD players.

“We expect this technology to be adopted in Europe first, due to more stringent fuel economy and emissions standards, and then quickly move to U.S. markets in the next few years with mass adoption by 2020,” said Molinaroli.

Dual voltage implies quite a lot of extra cost due to the high number of added parts. There are also some safety and reliability problematic to consider with the added DC/DC and 48V aftermarket handling. However it allows to improve a lot the feature level of the powertrain and the vehicle. Do you think OEMs are ready to increase the complexity of their voltage network system to improve feature level? How will the legislation deal with this level of voltage which is under the high voltage threshold legislation?