Making its debut in the Insignia and Zafira Tourer at “Mondial de l’Automobile 2014” in Paris (October 4 – 19), the Opel’s new-generation, 2.0l CDTI turbo diesel engine is a major step in the roll-out of Opel’s new powertrain portfolio.

“This sophisticated engine makes a perfect partner for our top models Insignia and Zafira Tourer,” says Michael Ableson, Vice President Vehicle Engineering Europe. “Its high power density, refinement, frugality and sheer fun-to-drive qualities place it among the very best diesels in its class. With Euro 6 compliance, the new 2.0l CDTI fulfills future requirements today, and it will substantially enhance the appeal of our diesel portfolio.” 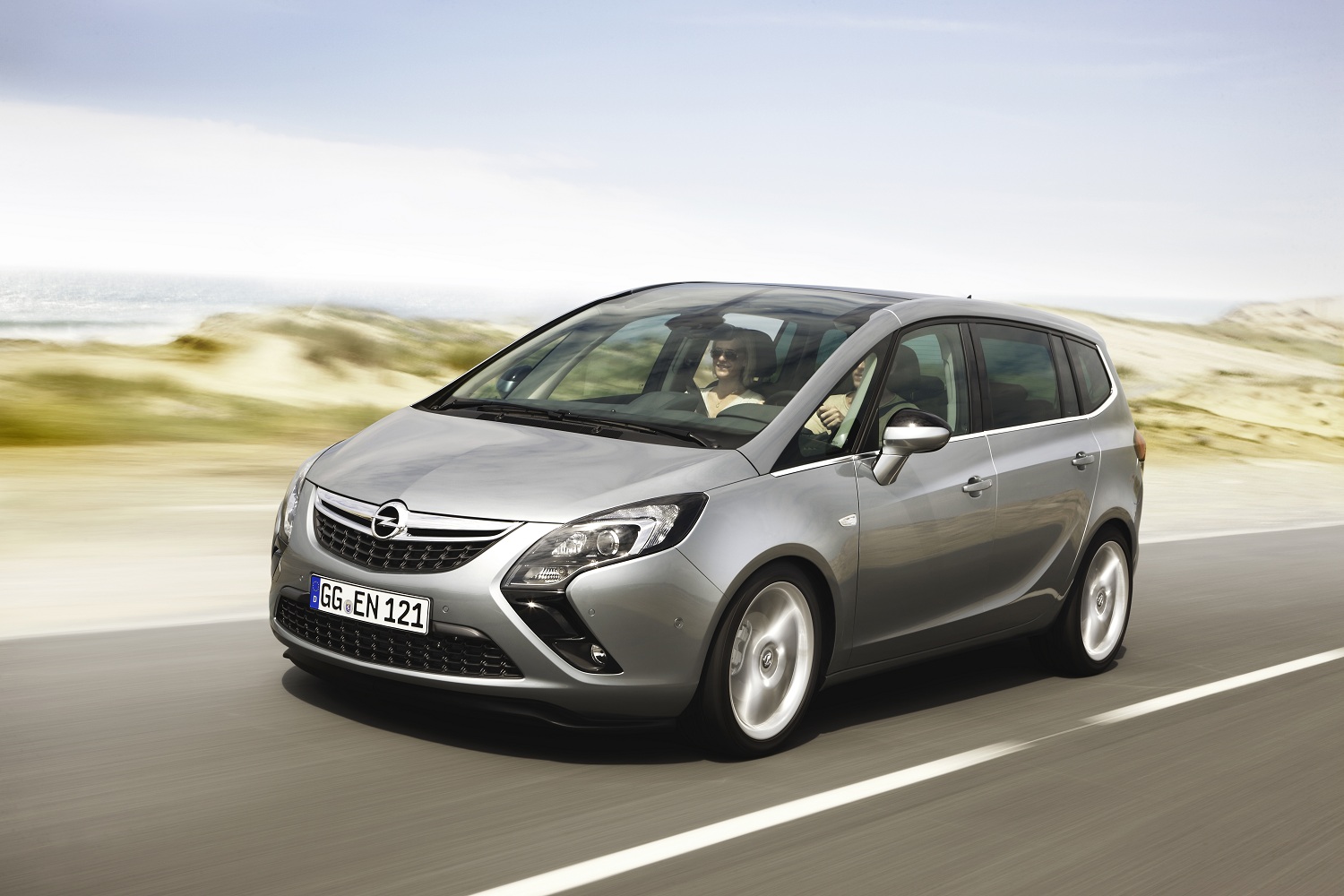 Available next year, the new 2.0l CDTI is the first in a new family of large diesel engines developed in-house by a global team of engineers in Turin and Rüsselsheim supported by engineers in North America. It will be manufactured at Opel’s Kaiserslautern engine plant in Germany.

Extracting as much energy from as little fuel as possible is key to both power and frugality, and with a specific output of 85 hp per liter – the same power density as Opel’s new-generation 1.6l CDTI – this engine has an improved brio with reduced fuel consumption. A torque of 400 Nm is available from 1,750 to 2,500 rpm, and maximum power of 125 kW/170 hp is accessed at 3,750 rpm.

Key elements in the performance of the engine are the newly-designed combustion chamber, the re-profiled intake ports and the new fuel injection system with 2,000 bar and up to 10 injections per cylinder cycle. This ensures high power, improved fuel atomization and also contributes to quieter running. The definition of the combustion chamber was the subject of 80 computer design simulations, before the best five were finally selected for hardware development.

The VGT (variable geometry turbocharger) features an electrical actuator for the variable aspect turbine, giving a 20 percent faster boost response than a vacuum actuator. Compact packaging of the VGT and intercooler also minimizes the air volume between the turbocharger and engine, further contributing to a fast boost pressure build up. For durability, the turbocharger is water-cooled and has an oil filter fitted at the oil inlet point to help further reduce wear in the bearing system.

The VGT and exhaust gas recirculation (EGR) module have been designed as a single system for optimal efficiency. The EGR module is based around a new stainless steel radiator concept which provides a near 90 percent cooling efficiency. An integrated, water-cooled EGR bypass valve minimizes pressure drop and its closed loop control offers a significant improvement in NOx/PM trade-off under transient driving conditions, while improving the management of HC and CO emissions. 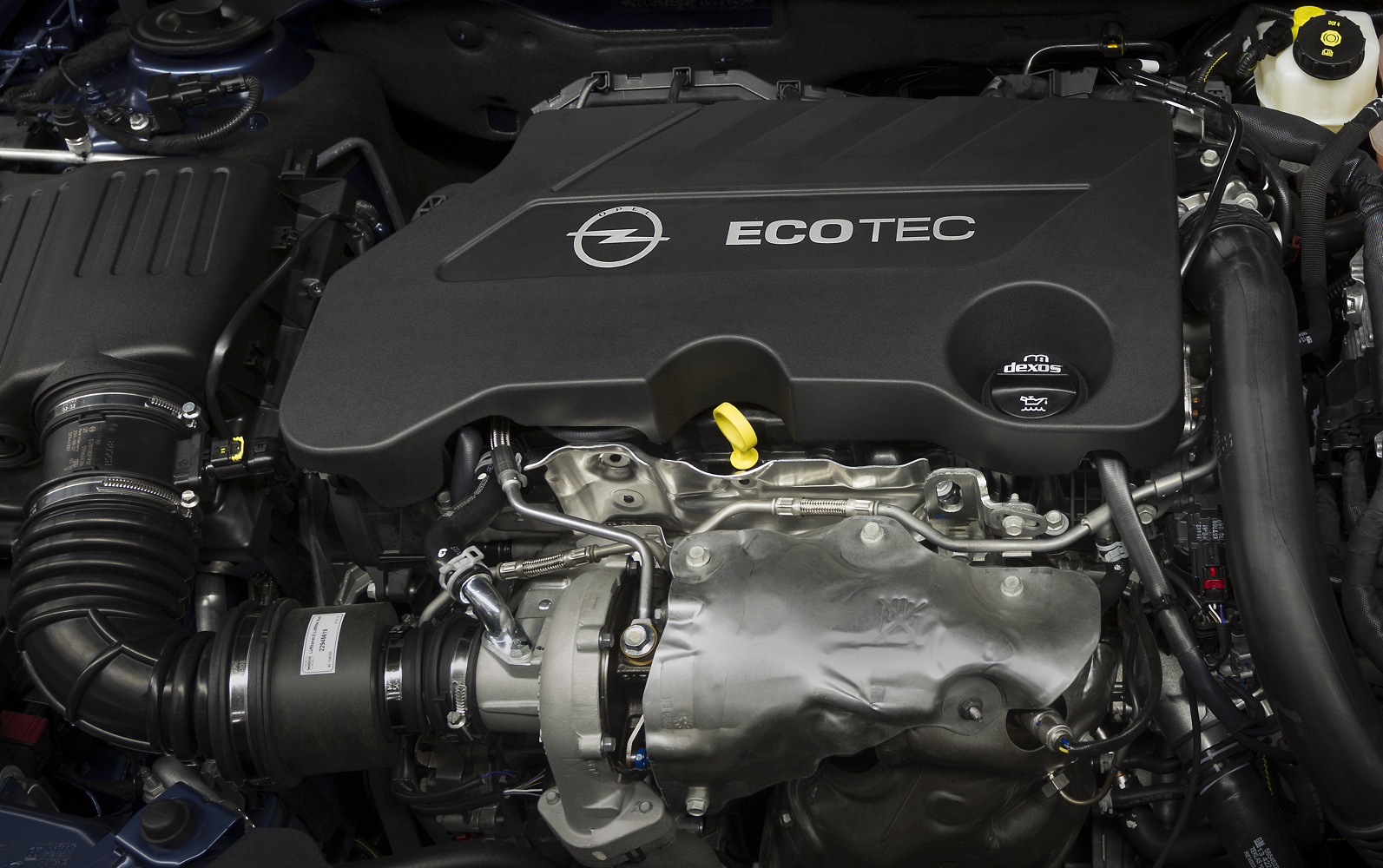 A consistent improvement in NVH (Noise Vibration and Harshness) characteristics under all operating conditions was a key requirement for the new engine. Several CAE acoustic optimization loops were executed on each component and sub-system before the first prototype engines were built.

Architectural improvements focused on two high noise emitting areas: the top and bottom of the engine. A new aluminum cylinder head design, including the addition of a decoupled, plastic cam cover with isolated fixings and a sealing gasket, improves noise attenuation. And the intake manifold is also wrapped in a single shell cover made of sound-absorbing material.

At the bottom of the engine, a new balancer shaft module is fitted, made of high pressure die-cast aluminum. It houses two counter-rotating shafts which offset up to 83 percent of secondary order engine vibrations. A helical gear on the crankshaft drives one of the balancer shafts, which is geared to drive the other shaft. Scissor gear control ensures smooth gear teeth meshing, and the elimination of a drive chain removes the risk of rattle noise. After detailed analysis, plain instead of roller bearings were preferred for the balancer shafts to further reduce NVH, as well as weight.

The design of the oil pan is also new. The previous single piece solution is now replaced by a two piece design, with a lower sheet metal pan fixed to an upper section in high pressure, die-cast aluminum. NVH performance was further improved by several analysis loops to acoustically optimize the internal and external ribs of both sections.

Other detailed sound engineering measures to reduce operating noise include:

As a result of all these design features, the new engine emits less noise than its predecessor throughout its operating range, and is five decibels quieter at idle.

BlueInjection is an after-treatment which removes nitrogen oxide (NOx) from the engine’s exhaust gases. AdBlue®, a harmless fluid consisting of urea and water, is injected into the exhaust gas flow ahead of the SCR catalyst and downstream of the Diesel Particulate Filter (DPF). The solution is immediately converted into ammonia (NH3), which is absorbed by the SCR catalyst. Nitrogen oxide (NOx) in the passing exhaust gas is then selectively reduced to nitrogen and water vapor in a chemical reaction with the ammonia.

The AdBlue solution, available at filling stations and Opel dealerships, is stored in a tank, which can be topped up as required via a nozzle adjacent to the vehicle’s fuel filler cap.

It seems that a lot of efforts have been put on NVH for the development of this engine. Which is hard to understand as there is no legal requirement about noise yet. I think that this focus is due to the fact that Opel’s previous engine was much worse than its competitors in terms of comfort and noise pollution. Do you think that noise is an important criteria for the final customer compared to cost, fuel economy or durability?