From March 2015, new entry-level engines will increase the diversity of features available for the BMW 2 Series Coupe. With the market launch of the new BMW 218i Coupe, a three-cylinder petrol engine from the BMW Group’s latest engine family will be featured for the first time in the brand’s compact model. BMW TwinPower Turbo technology featured on the new power unit provides a maximum power output of 100 kW/136 hp and combined fuel consumption: 5.6 – 5.1 liters; combined CO2 emissions: 130 – 118 g/km*.

From a cubic capacity of 1.5 liters, the newly developed power unit delivers a maximum output of 100 kW/136 hp and a maximum torque of 220 Nm available at 1,250 rpm. The car’s BMW TwinPower Turbo technology comprises a supercharger that is integrated into the exhaust manifold, a further developed direct petrol injection system, the latest version of the variable valve control system VALVETRONIC and Double VANOS variable camshaft control. The new power unit is conventionally positioned lengthwise at the front under the bonnet. Its low weight benefits the well-balanced load distribution of almost 50:50 between the front and rear axle. 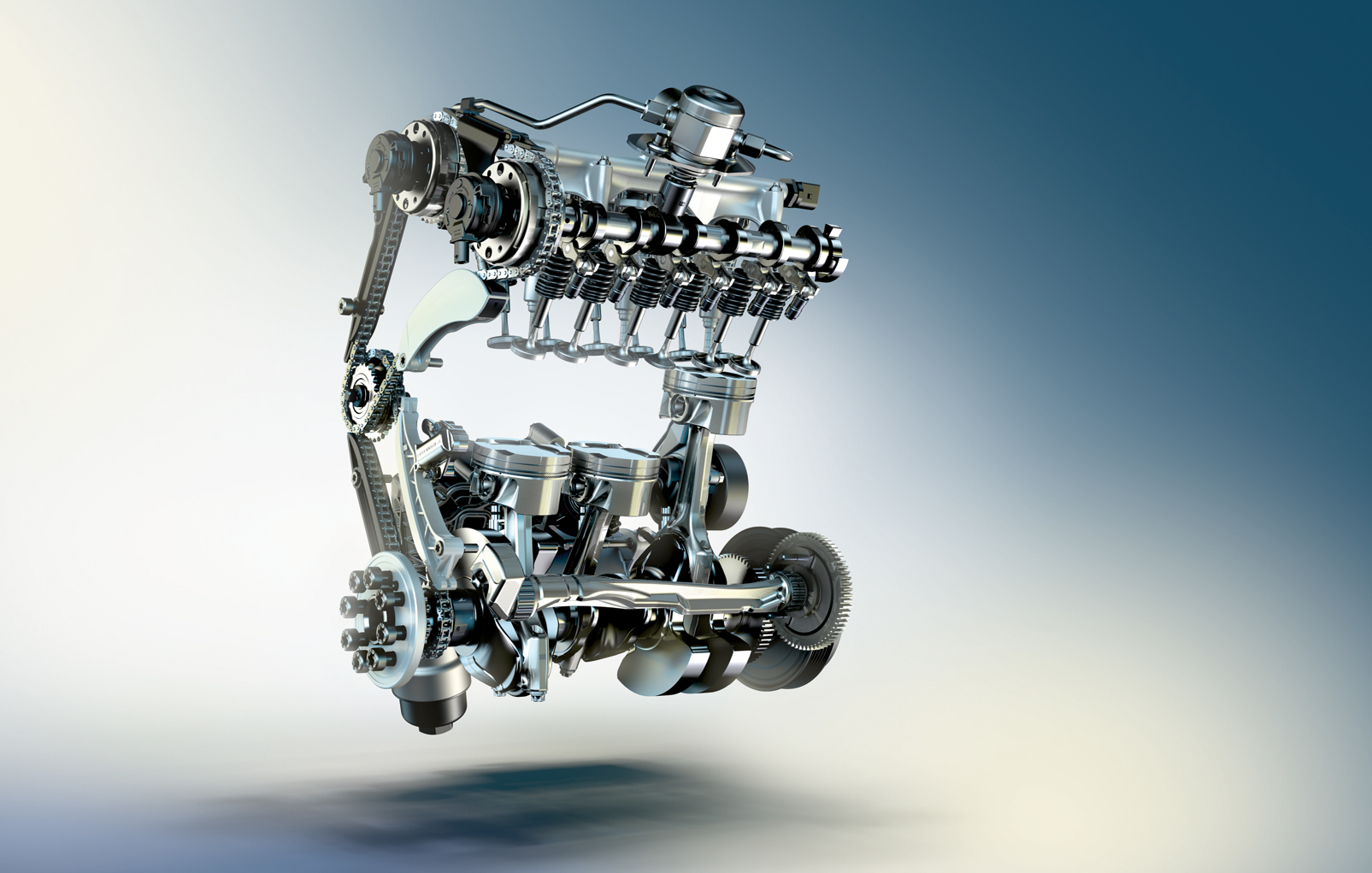 The new BMW 218i Coupe accelerates from 0-100 km/h in 8.8 seconds (automatic: 8.9 seconds). Top speed is 212 km/h in each case. The power delivery during acceleration is accompanied by a distinctively sporty engine sound. Furthermore, the character of the three-cylinder engine is marked by running smoothness. In terms of vibration behavior, the TwinPower engine shows parallels to BMW’s straight six-cylinder power unit and features a forged steel roller-bearing supported balancer shaft in order to reduce vibration.

Likewise, a further developed transmission also contributes towards the improved efficiency of the new model variants. Equipped with the standard 6-speed manual transmission, the new BMW 218i Coupe has an average fuel consumption of 5.6 to 5.1 liters per 100 km (CO2 emission level: 130 to 118 grams per km). In conjunction with the 8-speed Steptronic transmission, the corresponding figures are between 5.5 and 5.1 liters and 129 and 118 grams respectively (figures as per EU test cycle, depending on selected tire size). 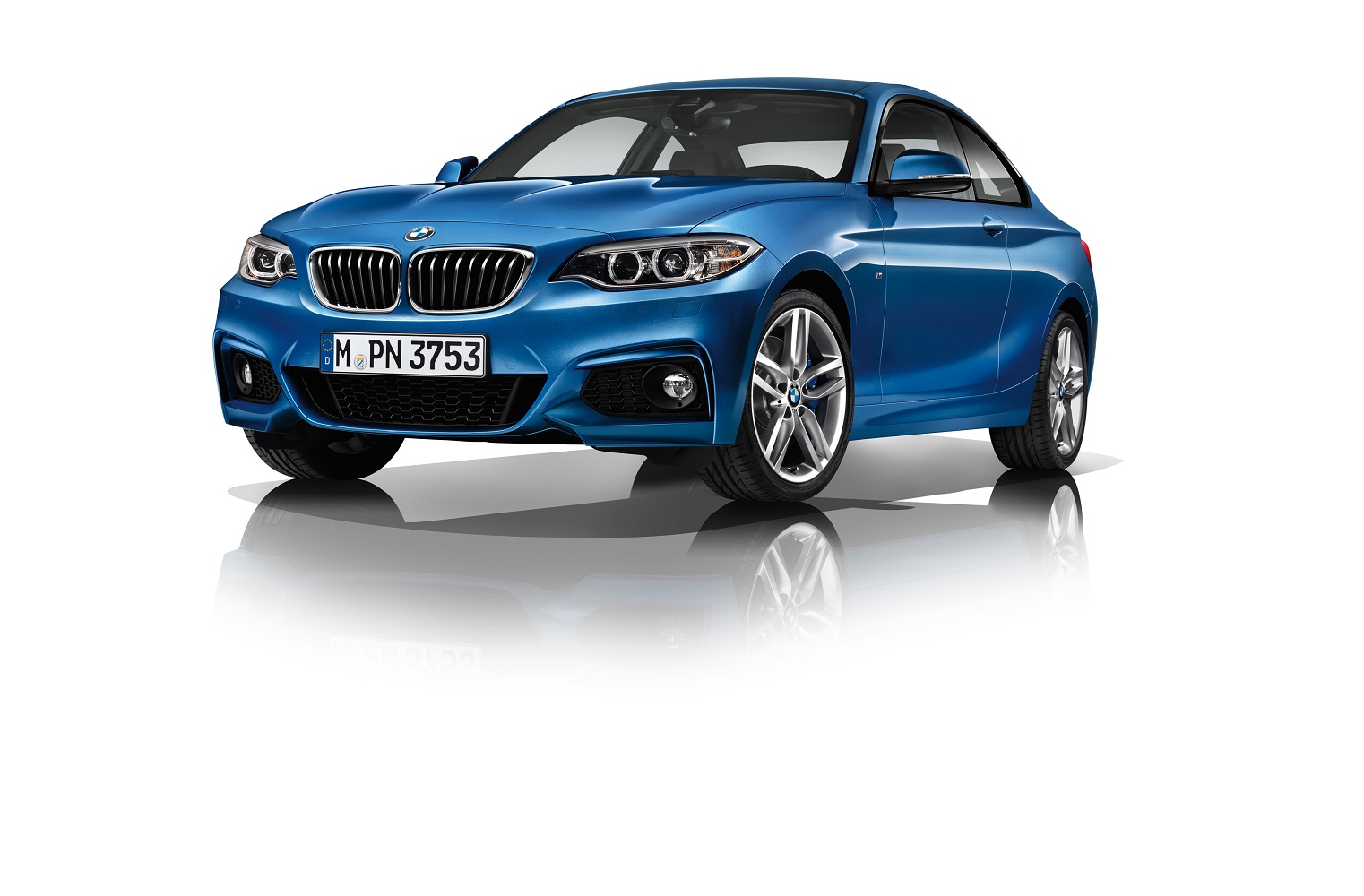 * Fuel consumption figures were calculated on the basis of the ECE test cycle, depending on tire format.