“Integrating the RKE and TPMS functions in a single system offers more performance and value,” said Ken Kaiser, Vice President of Global Electronics Engineering TRW. “By combining the two receivers, we managed to improve the compactness of the system, to reduce and simplify wiring while maintaining the performance characteristics, which allowed us to reduce the cost of parts and development.”

This system is also optimized to reduce the risk of RF (radio frequency) interferences through the use of multiple frequencies. The embedded wireless communication systems have grown exponentially in recent years, especially since the regulations concerning tire pressure monitoring systems (in place in the United States since 2007 and in Europe since 2012). Such a proliferation of wireless communication is accompanied by an increased risk of RF interferences. The use of multiple frequencies in this system ensures the functioning of RKE system in case one of the frequencies is unavailable. 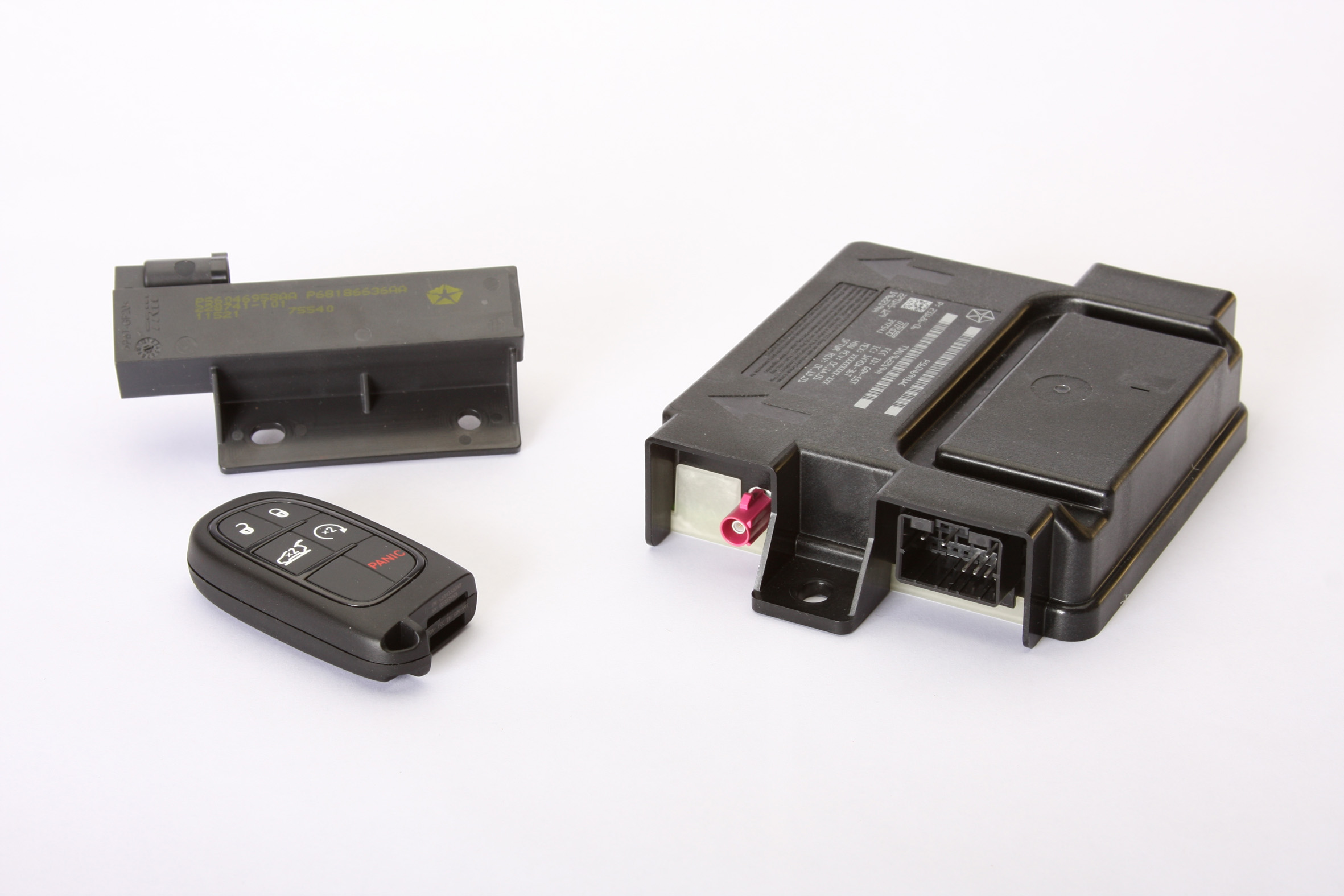 This technological development is done transparently to the user, because no change is seen in the shape of the RKE key or in its performances. Requests sent by RKE keys are processed by a single receiver/ECU (electronic control unit), as well as signals of temperature and pressure sent by the integrated wheel TPMS sensors. The ECU decodes the signal to activate the lock/unlock of the doors and trunk of the vehicle, and relays low tire pressure alert to the driver, in the same way as conventional RKE and TPMS receivers.

The wireless communication systems are actually taking prominence in the automotive field. Do you think the wireless sensors will appear in internal combustion engines too? Then, how would be generated the energy needed to power the so-called active sensors?