Continental has taken the Conti.eContact, originally launched in 2011 with electric vehicles in mind, and refined it to meet the needs of hybrid models.

Continental’s in-house studies point to a growing market for hybrids in the future, which could account for as much as eight percent by 2020. With this in mind the Conti.eContact features a range of newly developed technologies, and is also the first tire in the range to obtain the top A label rating on the EU Tire Label for both wet grip and rolling resistance.

The chemists at Continental have achieved a 20 percent reduction in rolling resistance, thanks to the newly developed Green Chili compound. The silica compound of the new Conti.eContact is constructed in such a way that the internal friction of the filler particles and the polymers is lower than in conventional rubber compounds. This results in lower rolling resistance, whilst maintaining the correct level of handling and braking performance when pushed to the limit. 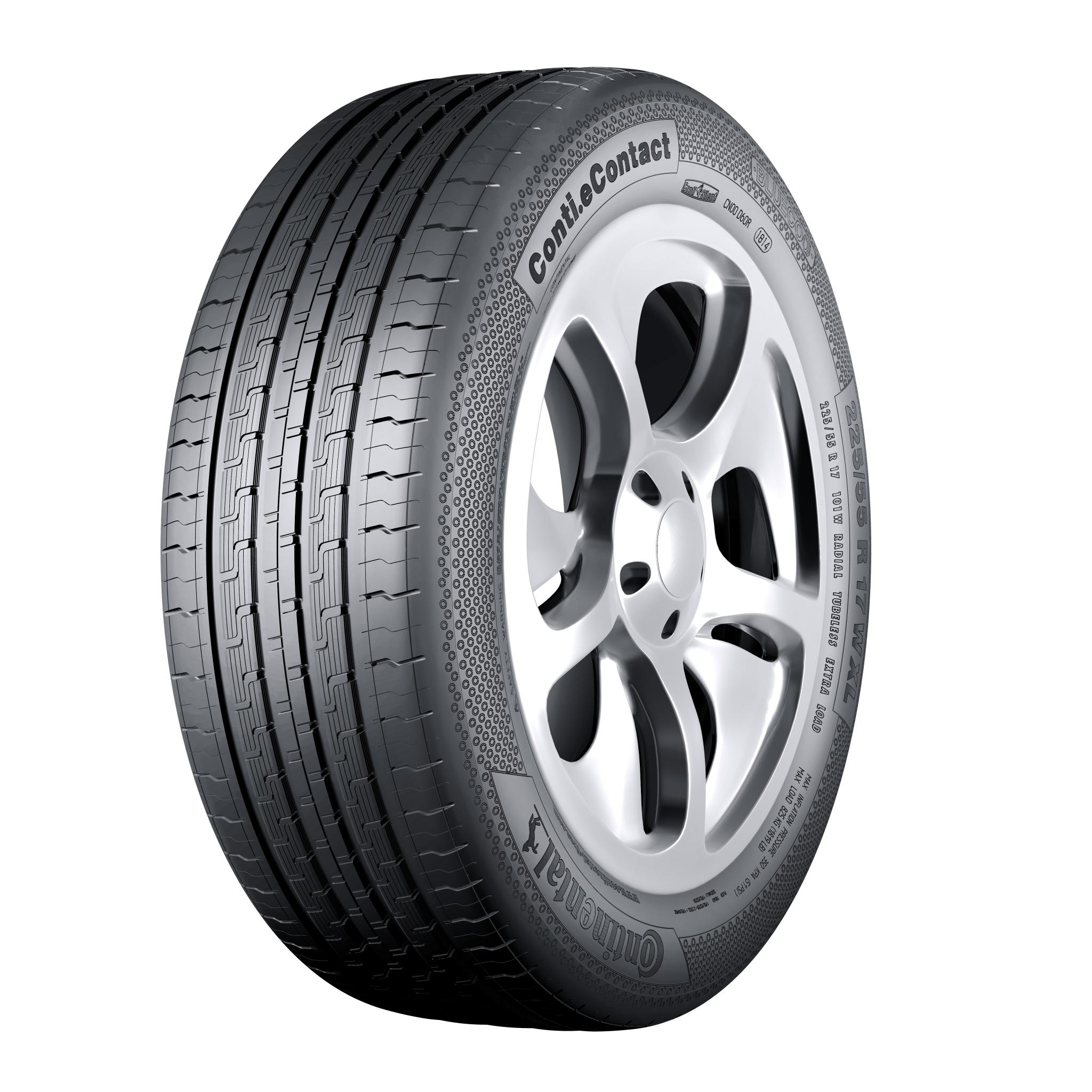 Along with the new technologies adopted, the sidewalls of the new Conti.eContact have also been redesigned. Continental’s tire designers focused on minimizing aerodynamic drag and rolling resistance. They achieved this through the aerodynamically modified sidewall and a flexible, lightweight design.

When hybrid vehicles run in electric mode they are virtually silent. As tyre noise is no longer drowned out by other sources of noise such as a conventional engine, it is all the more noticeable. Consequently, the Conti.eContact is designed to generate minimal audible noise in the interior. This is achieved with the aid of ContiSilent technology, a thin layer of polyurethane foam attached to the inside of the tread that reduces the vibrations that are generated as the tyre rolls across the surface of the road. 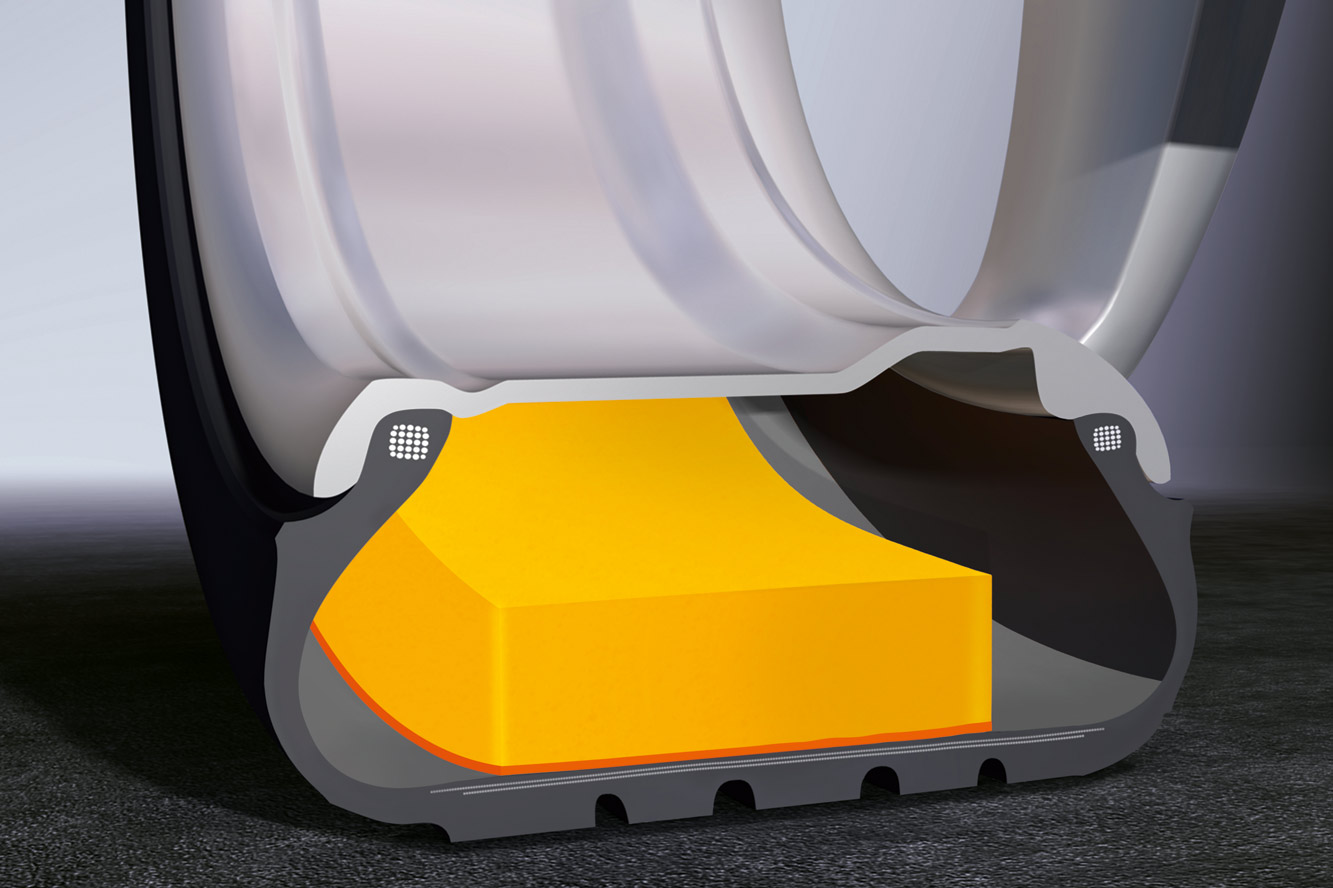 The Conti.eContact will feature the “BlueEco” logo on the sidewall and be available in six sizes for 17 and 18-inch rims, specially designed for models such as the Vauxhall Ampera, BMW 5 series ActiveHybrid, Lexus LS 600h and Porsche Cayenne S Hybrid.