The new Lexus RC F makes its European debut at the 2014 Geneva motor show, and will go on sale throughout Europe this autumn. The RC F features a new 5.0-litre engine developing 450 hp and 520 Nm of torque, making it the most powerful V8 performance car yet developed by Lexus.

The RC F combines a newly calibrated eight-speed transmission with the installation of a Torque Vectoring Differential (TVD), enhancing traction and control to guarantee better levels of handling and performance.

The most powerful Lexus V8 F model yet built features a 5.0-liter, 32 valve engine which develops 450 hp and 520 Nm of torque. The cylinder heads and all moving parts are newly designed to provide increased maximum power at higher engine revolutions. For the first time in a Lexus performance engine, the RC F uses the Atkinson cycle at cruising speeds for enhanced fuel economy, and then switches to the Otto cycle at higher revolutions to realize higher performance levels. 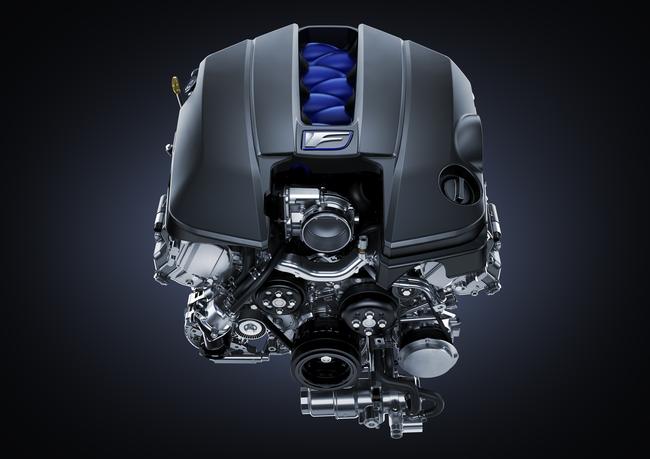 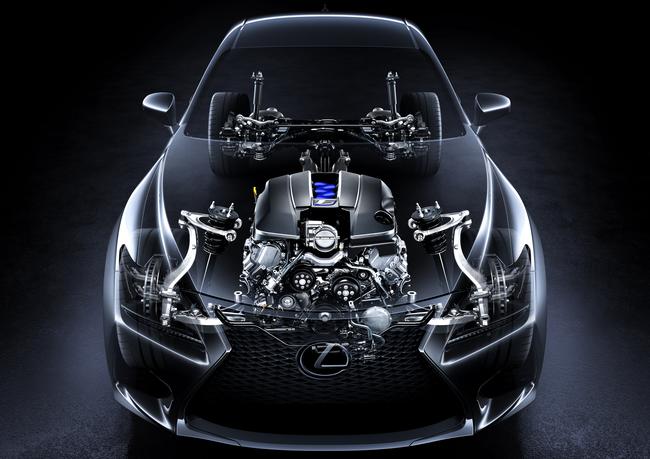 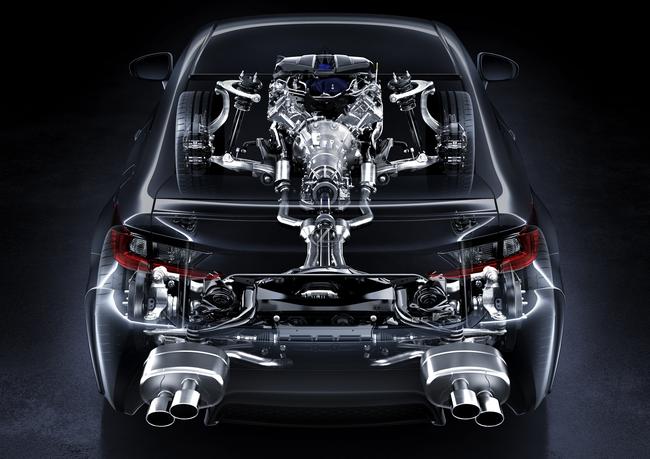 Sport cars use more and more technology to reach lower fuel consumption when power is not needed. Changing combustion cycle through variable valve actuation is according to me a cheap way to improve fuel economy. How do you think the compromise between fuel economy and performance is done? From which threshold of pedal position or vehicle speed the engine control switches from economy mode to performance mode?