Hyundai Motor is showcasing two new turbocharged petrol direct injected (T-GDI) engines at the Paris Motor Show 2014. Both engines – 1.0-liter and 1.4-liter units which are part of a new generation of engines from the Kappa family – meet growing demand for small capacity, turbocharged engines to reduce fuel consumption and CO2 emission without compromising on driving pleasure.

The new Kappa 1.0-liter T-GDI is the first of a new generation of small turbocharged petrol engines. The 998 cc three-cylinder unit is based on the Kappa 1.0 liter MPI engine, carrying various enhancements and new technologies, including direct petrol injection and a small, single-scroll turbocharger.

The 1.0 liter T-GDI engine, which was developed at Hyundai’s European Technical Centre in Rüsselsheim, Germany, is able to produce up to 117 hp and 172 Nm of torque and will enhance the New Generation i20 engine line-up in 2015.

The new engine comes with an electronically-controlled waste-gate to optimize flow and improve low-end torque and throttle response. The unit features a six-hole GDI injector, pressured to 200 bar, securing a clean combustion and improving fuel economy and emissions to fulfil Euro 6c emission standards, three years ahead of their introduction in 2017. 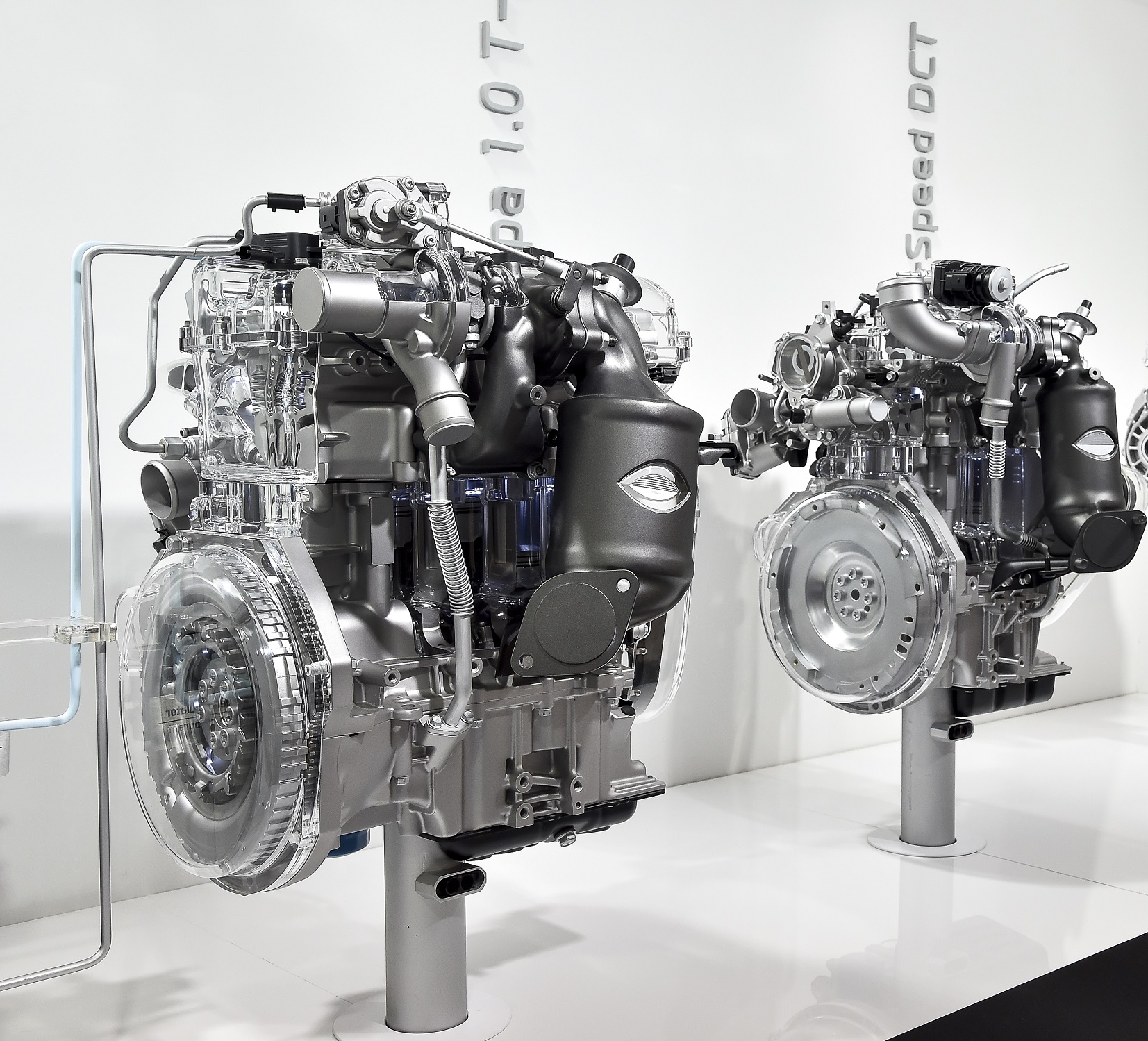 The second engine to be showcased at the Paris Motor Show 2014 is the Kappa 1.4-liter T-GDI unit. This newly developed 1352 cc four-cylinder turbocharged petrol engine is significantly lighter than its predecessor, the Gamma 1.4-litre engine. At 87 kg, the engine’s base weight has been reduced by 14 kg compared to the Gamma 1.4-liter unit. As well as being lighter and smaller, it features improved efficiency and power.