Getrag is supplying two new manual transmissions for the third generation of the Mini. They are designed for the new generation of BMW engines which are characterized by higher torque and lower consumption, amongst other things.

The transmissions must also meet these increased requirements. Getrag has developed a new generation of products based on the manual transmissions used previously. One key feature is the torque capacity in relation to the weight, which is around 15 percent higher. Hence, the new manual transmissions help to achieve a good power-to-weight ratio and are optimized for modern, turbocharged, direct injection engines.

The two new manual transmissions are designed for maximum torques of 220 and 360 Nm. However, they have identical dimensions, which simplify installation in the vehicle. Being of modular construction, they can also be offered in a selection of variants. This means they are already prepared for future applications. Getrag has further developed several details of the tried-and-tested, compact 2.5 shaft concept. For example, shiftability has been further enhanced thanks to new synchronizations from the Getrag transmission kit. Nearly all the components have been re-engineered to reduce the weight and friction. In addition, improved oil management ensures lower churning losses. Thanks to a new main bearing holder and functions integrated into the housing, some 30 components could be eliminated. 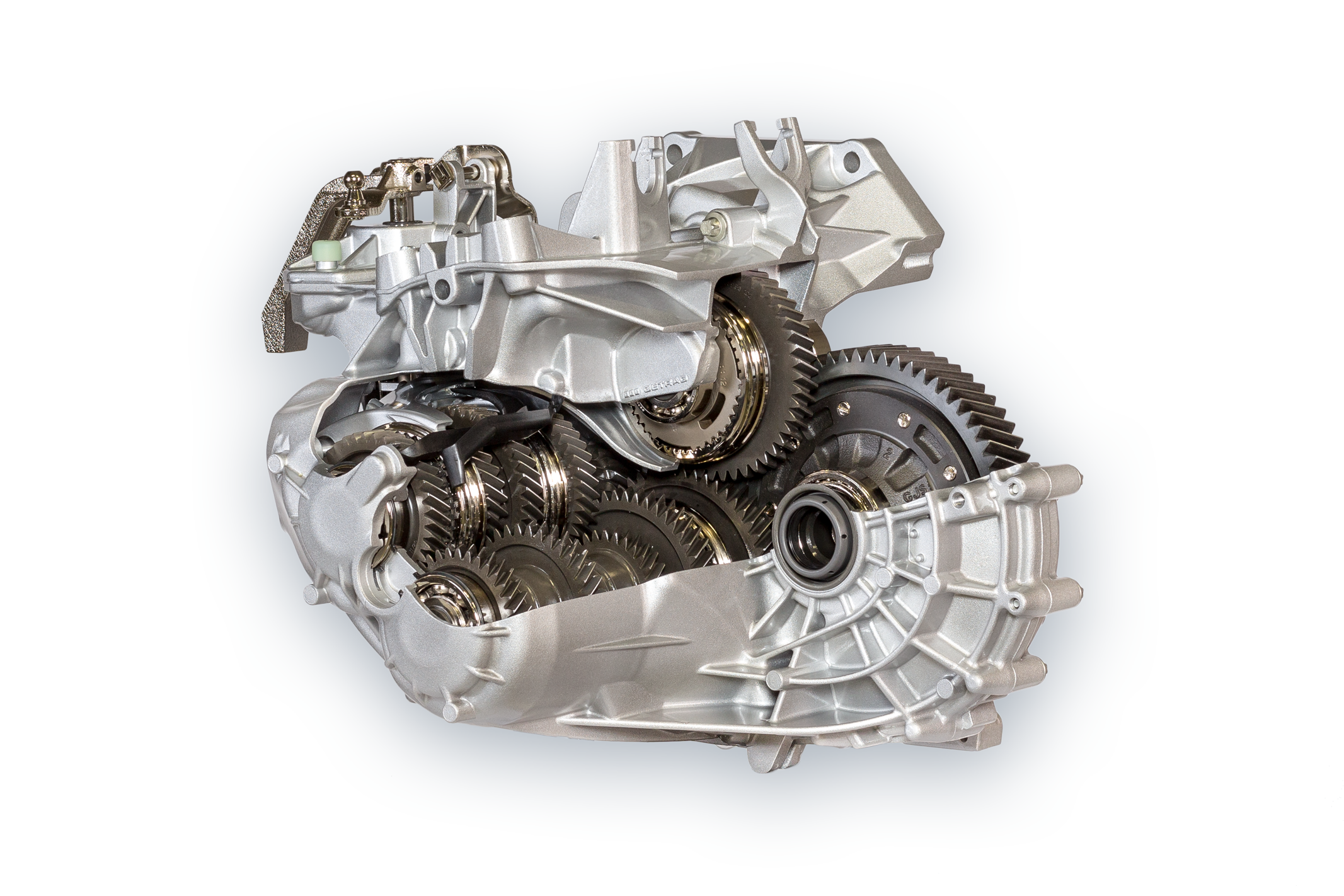 “We are proud to be represented in the new Mini. It’s due not only to the high product quality, but also to our trust-based cooperation with BMW and the dedication of our staff,” said Bernd Eckl, Managing Director for Sales at Getrag. Thanks to new manufacturing and assembly methods, production of both transmissions could be assigned outright to the Rosenberg plant. To meet the higher production volumes, Getrag is investing a total of 45 million euros in expanding the site.

I’m still surprised that suppliers manage to find so much room for improvement in the manual transmission domain. The efficiency of a manual gearbox might be around 90% (correct me if I’m wrong), do you think we reach something like 99% in the future?