Scania has now further broadened its range of Euro 6-certified truck engines. Anyone who needs 450 hp can now choose between two versions of Scania’s 13-liter engines at that power level. In its latest config­uration it uses only SCR (Selective Catalytic Reduction) aftertreatment technology.

“Our success with the 410 hp version of the 13-liter engine with only SCR has spurred us to go further down the road to reduce both complexity and diesel consumption,” says Joel Granath, Head of Product Management for Scania trucks. “Our customers now have a range of 18 different models of Euro 6 engines to choose from. This gives them unique opportunities to tailor their powertrains for optimal performance, regardless of driving conditions or application.” 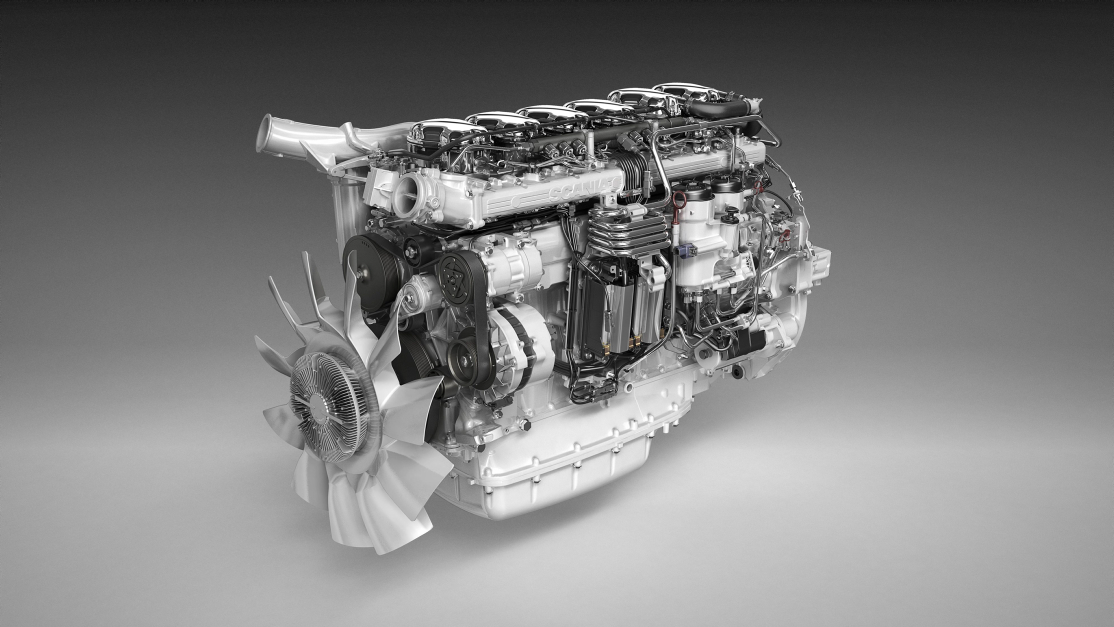 “Just as with the 410 hp model that appeared last autumn, this engine is ideal, especially for European long-haulage customers who prioritize low fuel consumption, but don’t want to give up torque or driver comfort,” states Granath. “According to our own calculations running a Scania Streamline, this results in a 1 percent fuel saving compared with the previous model using both EGR and SCR – everything else being equal.”

Engines using only SCR technology require more AdBlue, on the other hand. In the case of Scania, this is normally an average of 6 percent of diesel fuel, while engines with EGR and SCR normally come up to 3 percent. For those who want to optimize their diesel fuel capacity, Scania offers an assortment of AdBlue tanks, including special solutions that use vacant space inside the frame. 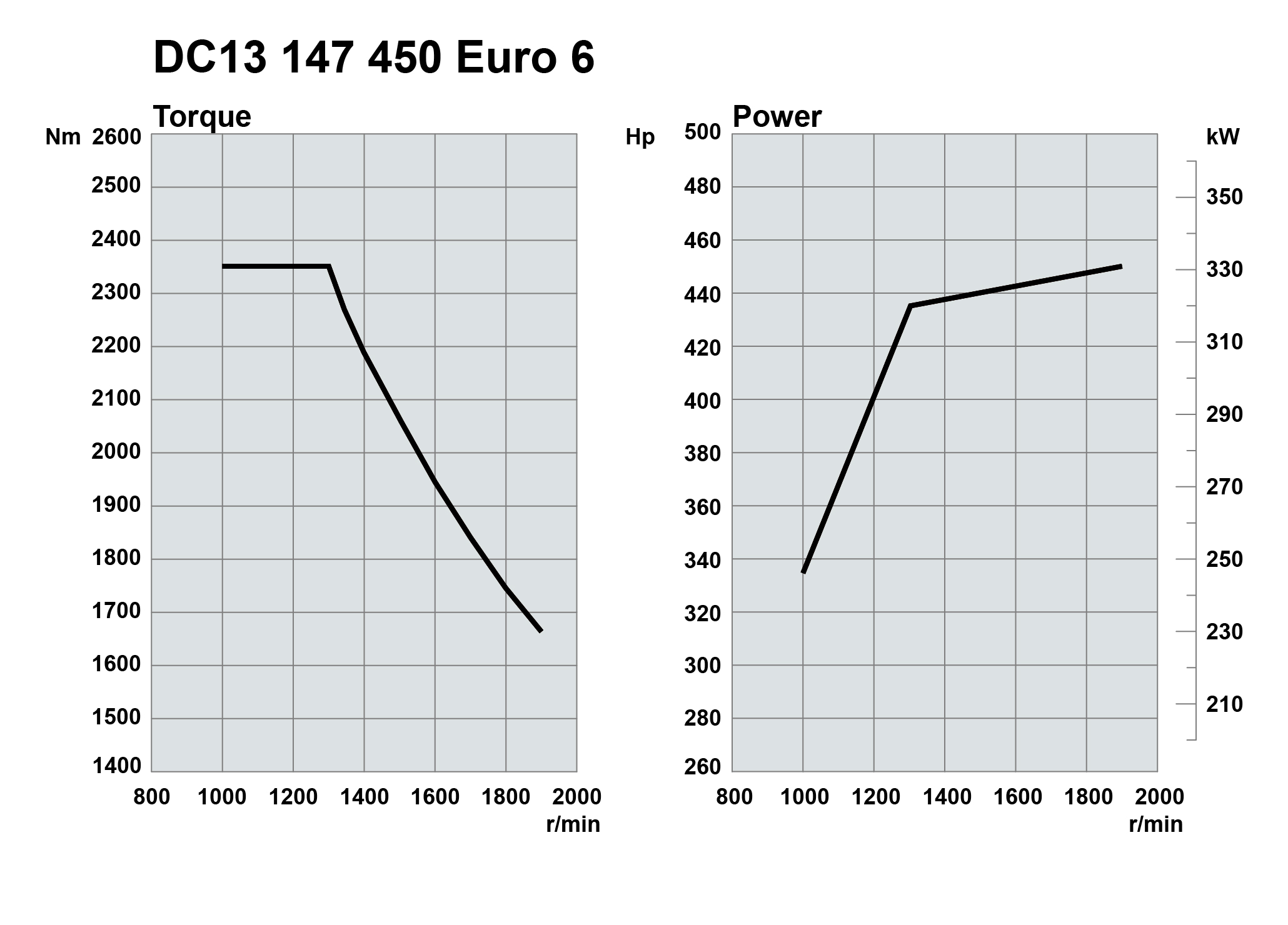 “We are convinced that Scania’s 450 hp engine with only SCR will become a popular workhorse out on the highway,” says Granath. “Using only SCR for aftertreatment has been shown to lead to lower consumption, and it also saves some weight.”

“Euro 6 customers who have the advantage of being able to run on up to 100 percent biodiesel should look at the specially adapted version of Scania’s 450 hp engine range. That version uses both EGR and SCR for aftertreatment, just as before.”

There are two trends for Euro6 engines: Variable Geometry Turbines combined with cooled EGR or Fixed Geometry Turbine with hot EGR and upsized SCR system (SCR only in short). Choosing the SCR only system seems to be beneficial from a fuel economy point of view. However the return on investment is strongly dependent on the urea price as trucks will consume more AdBlue (urea solution). We could imagine that after Euro6, urea prices will raise and that manufacturers will step back to VGT and cooled EGR solutions. Which scenario will become the main one in the next ten years according to you?