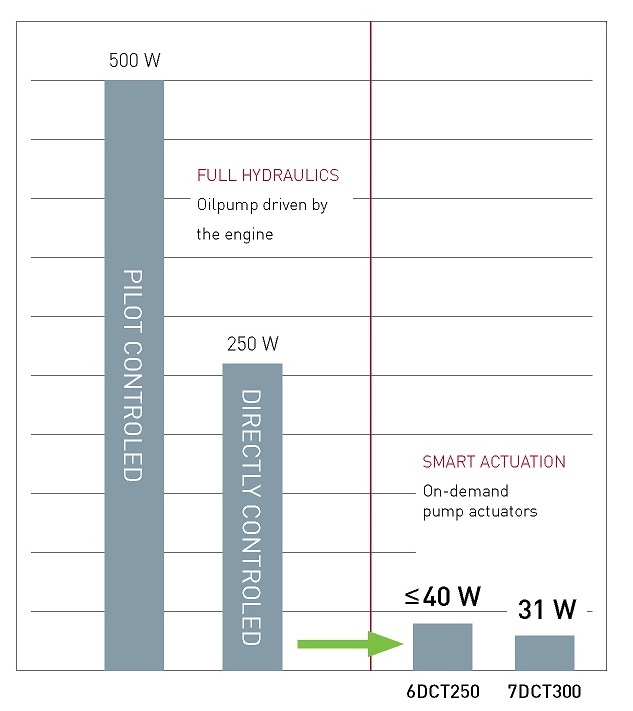 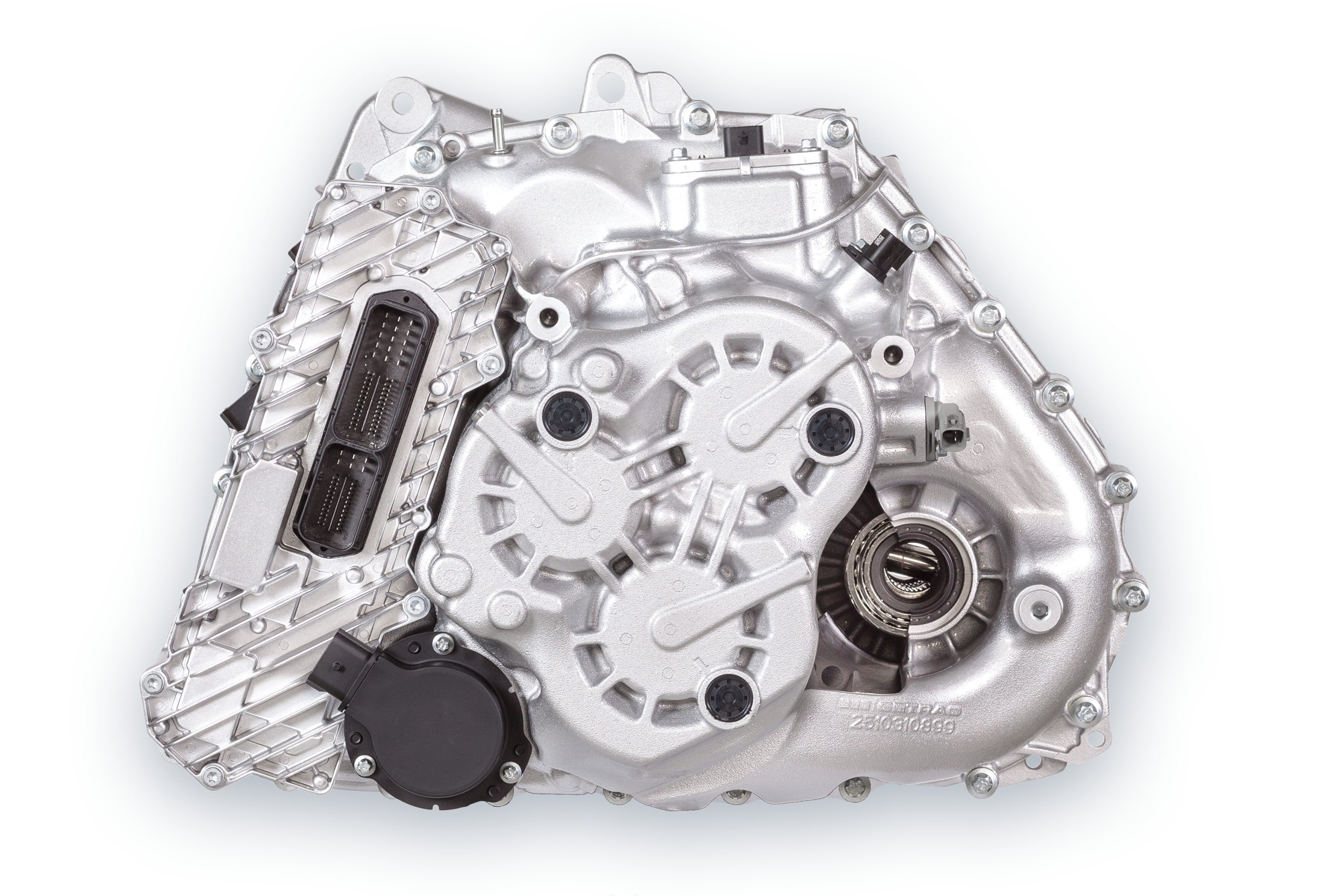 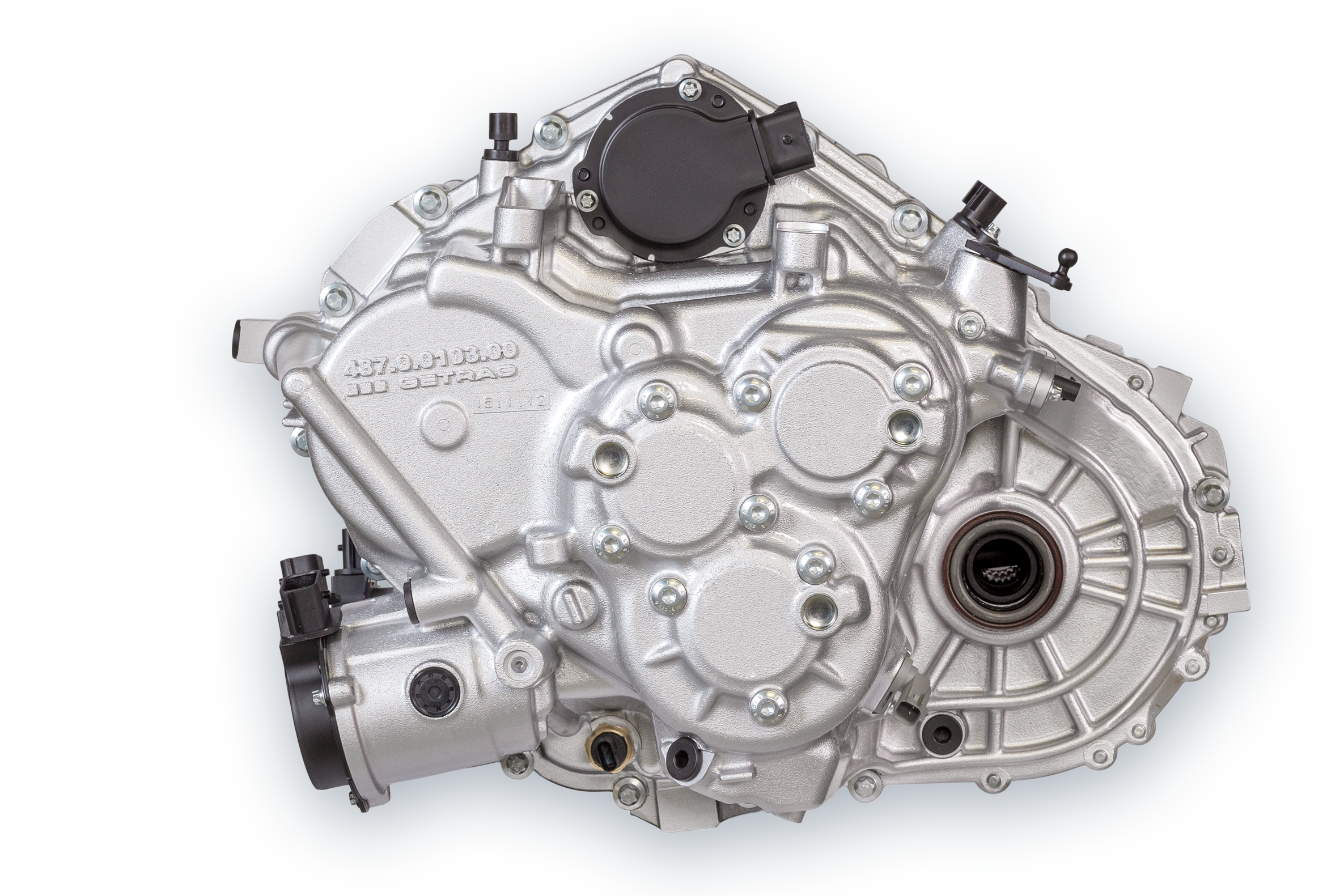 Having such design improvements is meaningless if the interaction between engine and transmission is not appropriate in terms of control system. I mean that the transmission can be designed with intrinsic efficiency features, but if the gear shifting strategy is not optimized, then the gains are lost. Do you think that when Getrag supply these gearboxes to OEMs, they ask for a shared development for the control algorithm or the calibration?

1 thought on “Smart actuation of a dual-clutch transmission”