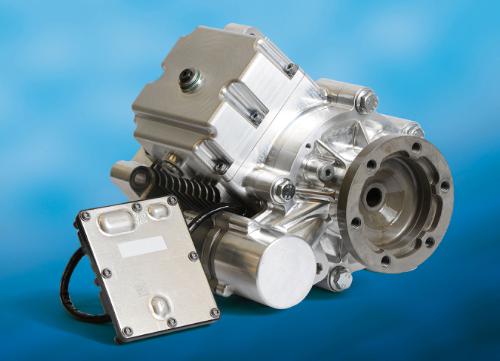 BorgWarner’s bolt-on FXD technology uses the same vehicle sensor inputs as an AWD system to generate controlled locking torque between the left and right front wheels, directing power to the wheel with the best traction before wheels slip or spin. In some situations, such as climbing an icy hill, FXD technology improves acceleration through more effective use of available engine power compared with brake-based traction control systems, which tends to consume engine power. For better cornering performance, the system delivers a torque vectoring effect, shifting more power to the outer wheel to reduce inner wheel slip. To enhance vehicle stability, the system has the ability to shift more power to the inner wheel, which reduces intervention from brake-based stability control systems.

Electronic is more and more replacing mechanical actuators in automotive. But after Toyota’s issues with unintended acceleration because of a bugged Throttle control Software, don’t you think it is risky and unsafe to control a limited slip differential electronically? Do you think there is a mechanical fallback mode for the limited slip feature?