BMW automobile owners are known to have some pretty strong opinions as to the best engines for their vehicles. Some prefer the classics, while others want all the power and torque today’s modern technology can muster.

Today, we’ll look at some of the best and most famous BMW engines throughout the company’s storied career.

The BMW E3 from 1968 was the original recipient of the M30 engine. Source: FavCars.

This article will largely focus on one engine series in particular: the BMW M30.

The M30 is a legend. Though it began its phase-out process way back in 1990, when the M50 was introduced, the M30 stands tall today as one of the greatest and most popular engines BMW has ever made.

This engine, originally conceived in the latter half of the 1960s, emerged from the BMW M10 4-cyllender engine used in their sedans and coupes. While the M30 kept the 30º slant to lower the profile and the cylinder head and chain-driven camshaft stayed in place from the original M10, the M30 also introduced a number of notable improvements.

CLICK HERE FOR A VIDEO REBUILD OF THE BMW M30.

First manufactured in 1968, the M30 hit the market as a straight-six petrol engine with a single overhead camshaft (SOHC). It eventually became BMW’s longest produced engine of all time. It ruled the European racetracks and was a common sight zipping down the outer lane of the Autobahn during the 60s and 70s.

In total, there have been 10 versions of this engine made throughout the years. Their specifications are listed below:

This engine dominated the European racing scene and made the BMW CSL (that’s “coupe sport lightweight” in case you didn’t know) famous. It could pump out 200 HP at a time when those numbers were virtually unheard of.

The S65 engine boasts a sleek and stylish modern aesthetic that perfectly encapsulates its deft balancing of power and efficiency. Source: Wikipedia, courtesy of The Car Spy.

As a naturally aspirated V8 engine produced from 2007 to 2013, the S65 is rather unique among BMW engines. Because the subsequent generation of M3s changed over to a straight-six turbocharged engine, the S65 was never directly ‘replaced’ in the usual sense of the term. Moreover, in contrast to its brethren BMW M engines, the S65 has no direct relation to any regular production engine from the company.

If you drive a BMW M3, you may be familiar with the perks and quirks of the S65 V8. Source: Car and Driver.

The original S65 B40 version had the following specifications:

Most subsequent versions of the engine stuck quite close to this basic formula.

According to Richard Cooper from Entrepreneurs in Cars, “the alternator actually disconnects during max acceleration.” This means that, “anytime you’re at full throttle … the engine doesn’t throw any drain onto the drivetrain. It only recharges the battery during deceleration and low-power requirements—cruising and things like that.”

CLICK HERE FOR A VIDEO EXPLANATION OF THE BMW S65 V8 ENGINE.

Additionally, “this particular engine … is actually 33 lbs. lighter than the inline-6 that it replaces … a V8 engine design is pretty compact,” Mr. Cooper added.

The N74 is the beating heart of the modern BMW. Source: BimmerLife.

Okay, but what about more modern BMW engines? What’s the best choice for a BMW right here right now in 2020?

That, in our humble opinion, is the BMW N74.

The N74 is a twin-turbo V12 supercharged engine that was first produced in 2008. Available since the 2009 model year, the N74 has had 4 versions over the years. However, it turns out you can’t improve upon perfection, and the subsequent versions have been largely identical to the original N74.

Check out this N74 inside a Rolls Royce Ghost. Source: Wikipedia. Courtesy of The Car Spy.

The versions of the N74 thus far are as follows:

The N74 uses a DOHC VANOS direct-injected fuel system along with twin turbos mounted outside the cylinder banks. As the first BMW engine with 8-speed ZF automatic transmission, the original N74B60 offers an eye-popping 536 HP at 5,250 RPM. 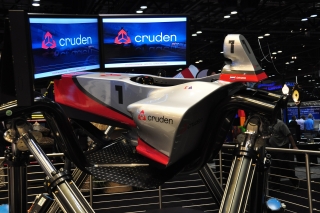 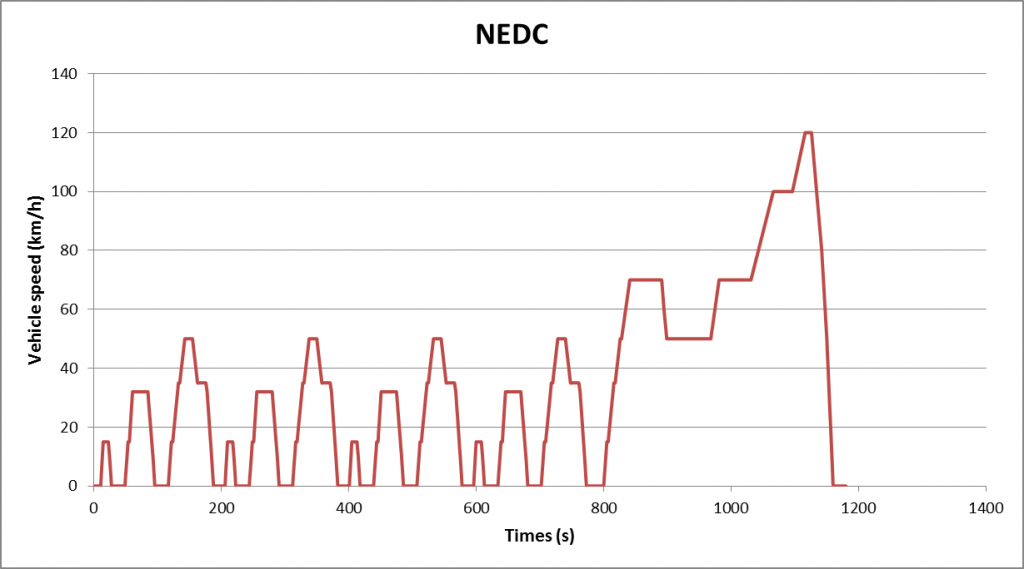 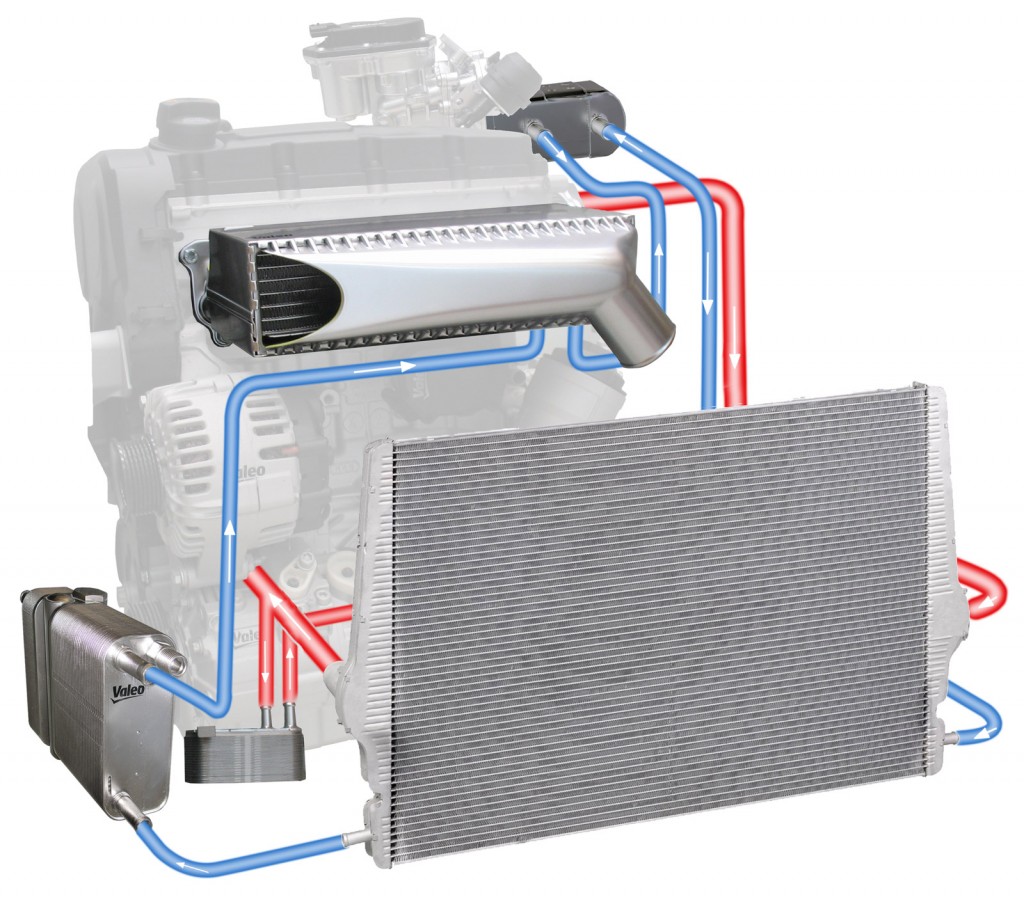 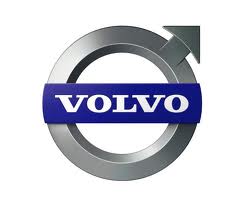 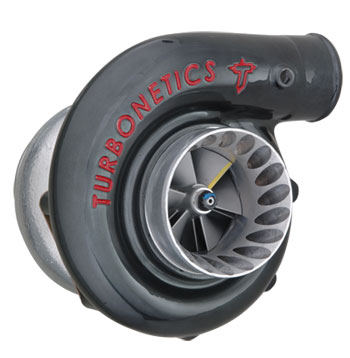 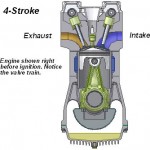 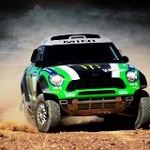 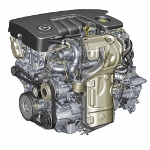 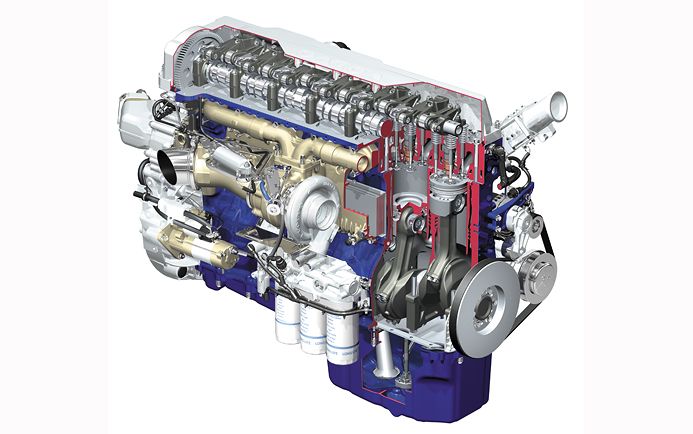 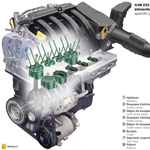 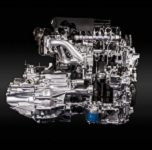 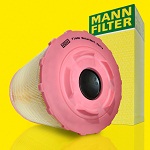 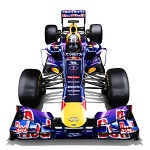